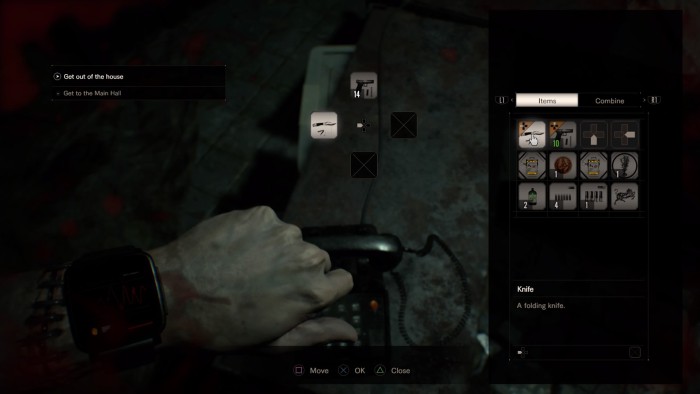 Resident Evil 7 has become a game to keep in mind for fans of the series and in a very dignified way carries the weight of belonging to the main series of the history of terror of Capcom.

The praises are not free and must be assumed that ke7 is a record change of certain depth playable as it was once Resident Evil 4. This change should not be considered a rupture or a point and separate with the roots of the brand, because in reality hides classical mechanics – adulterated or not – in its proposal.

The former resident one you clutching the most funds pre-rendered tried finding all articles that programmers had left scattered. Items that depending on the chosen level of difficulty were more than saviors and needed to get to the end without calamities. 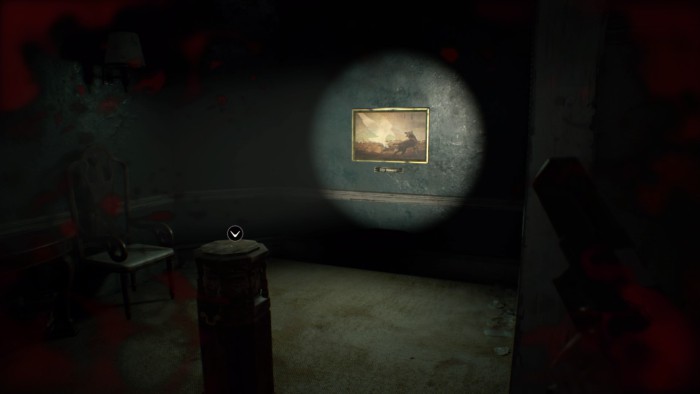 Resident Evil 7 scenarios are subjected to this extreme constant search and with the first person expands the space and the prospect of search. In normal or easy we have one quantity more than generous gifts, but in mental hospital better you save with wisdom for what is to come.

This term refers to something that happened very regularly in the former Resident and is that in these games one was forced to retrace his steps to open a door which was previously inaccessible or something similar. That transfer between zones was lost in the saga and has recovered with this seventh installment. You’ll have to retrace your steps because it will be necessary to explore the place, identify hot spots and return when we can solve what home was not possible to resolve.

The puzzles in the Resident Evil have mostly always been sencillitos solve losses. Thickness, as it was by combining simple or simply because they were hiding a simple mechanic, could be resolved in a matter of minutes. Others certainly had its miga, although we are talking about a minority. 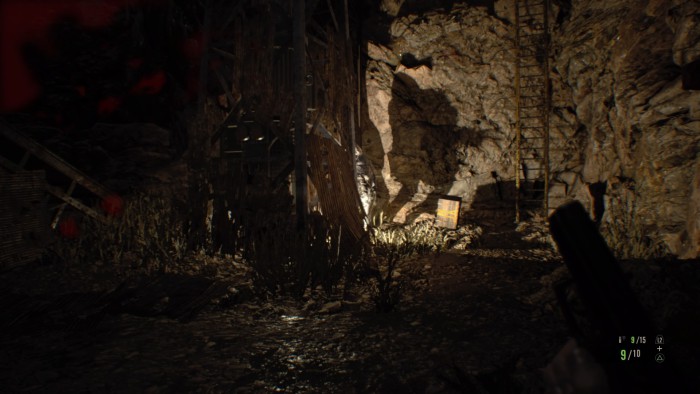 RE7 we have puzzles that you will cost us out and add a touch of reflection in the game that enrich the playable pace.

The system of management and administration of articles is superlative and perfectly designed. The invention loses some liquid for excess items, but everything is necessary to manage, think that we can take – assuming that we are going to need – and play it because we will be limited. That to support the management of resources, we have the return of the trunk, something adds a touch of tactics to our actions and helps add a layer of complexity to the node finisisima.

In the first Resident Evil the targeting was precarious by concrete decisions in the playable design. A targeted limited engranaba precisely with that system of funds and limited vision.

In this new iteration, the perspective has changed, but the pointer is erratic and slope take him the point. When you have an enemy front, we will lose bullets because the shot will not be or much less accurate. No one gets to the coarseness of those first Resident, but there is awkwardness in the targeted.

Interestingly, the game has also moved to a first-person perspective mode to dislodge us from our enemies. An excellent resource that allowed us to save food and go through the scenarios making zigzag between creatures from beyond the grave with some mana. It will not run in the same way, but it is something you can also do in Resident Evil 7 and that you remember to old games.

This series of points made me remember sensations of the first Resident Evil playable on a delivery that retrieves elements of these developments and that updates the change of perspective playable and the inclusion of new mechanics in its core game.

Previous What has happened with the Nintendo Switch manuals?
Next Horizon: Zero Dawn has sold more than two million and half copies