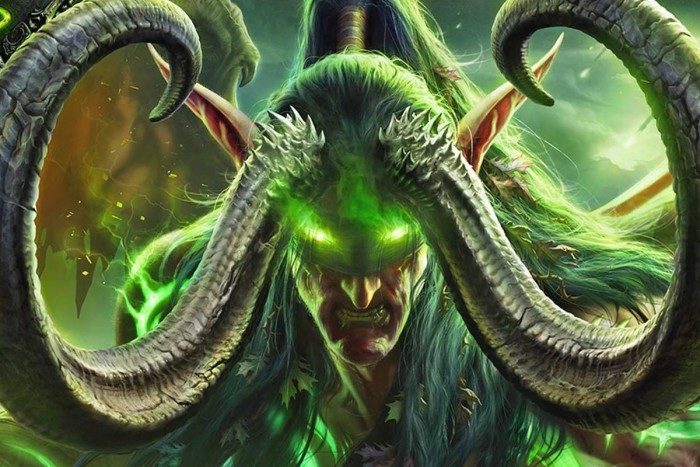 If there is an aspect interesting in them different titles of Blizzard, more beyond of its exquisite gameplay, is the world that have created around them. This is one of the main attractive for them players, that are captivated by them different frames e stories that this company is capable of weaving to create universes living and dynamic. In this sense, World of Warcraft is one of the more complex universes to date in the world of videogames, and with Legion, Blizzard has gone a step further.

We found before an of them expansions more ambitious in what to the background are concerns. The plot that surrounds to Legion is has woven through events within World of Warcraft in which is anticipating the arrival of the Legion burning. But on this occasion, the study has produced a series of contained parallels to create the expectation by Legion and at the same time, contextualize and enrich the background surrounding it. 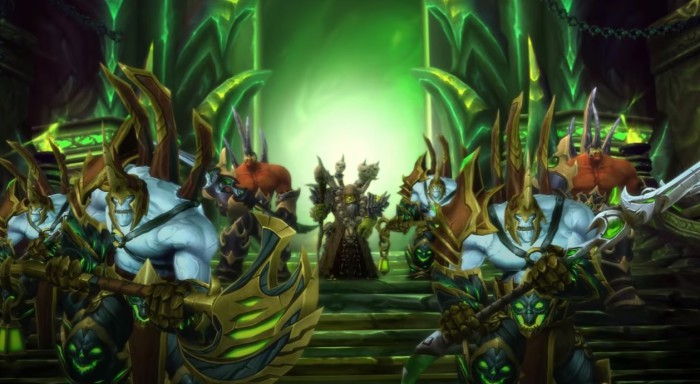 On this occasion, it is interesting to know these details, given the plot hole that was left after the end that had Warlords of Draenor and the trailer that we saw in the Legion was announced. A short sequence of video that in addition to upload the “hype” by the clouds to the amateur opened many questions. How reached Gul’dan to Illidan? How had the ORC Warlock come to Azeroth? These are some of those questions that were in the air and that not seemed simple answer with the information that had up to that time.

This little episode has been contextualised by the Blizzard through the publication of a small audio book called the tomb of Sargeras. In it is us tells the journey of Gul’dan to get to that legendary enclave of Azeroth and to the moment that begins the new invasion of the Legion burning. A text entertaining that serves to give to them amateur answers, even any especially revealing, but mostly to contextualize all it happened. You can listen or read this episode in the following links: here and here. 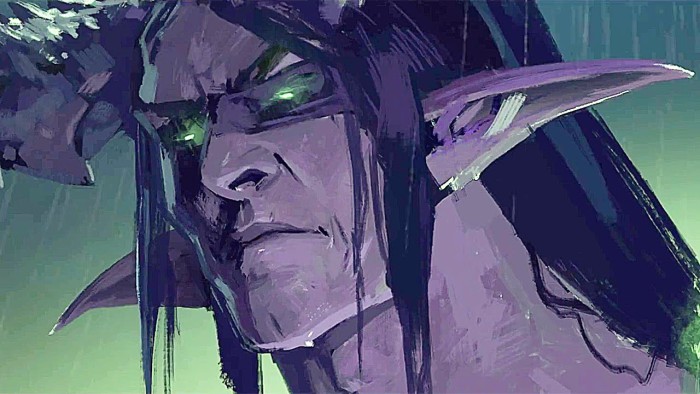 Next to this audiobook, Blizzard has also published three small videos that sheds some light on key episodes of three important characters of World of Warcraft: Gul’dan, Khadgar and Illidan. These sequences animated are heiresses direct of it made in Warlords of Draenor to present us to the antagonists of such expansion, and whose format has been rescued now for Legion. Presagistas, name of this small series, is interesting because us allows investigate a little more in those characters, although in the case of Gul’dan is has modified the background classic.

Precisely of Warcraft: Legion is an expansion that can be overwhelming for all themes and patterns covering. Blizzard has put all the meat on the spit, as they say, and the plot lines are different. On these latest can consult this article that wrote in which barajábamos the possible plots that could follow Blizzard for their expansions and that finally have culminated all them in Legion.