Square Enix: Deus Ex to the fridge, guardians of the Galaxy as possible 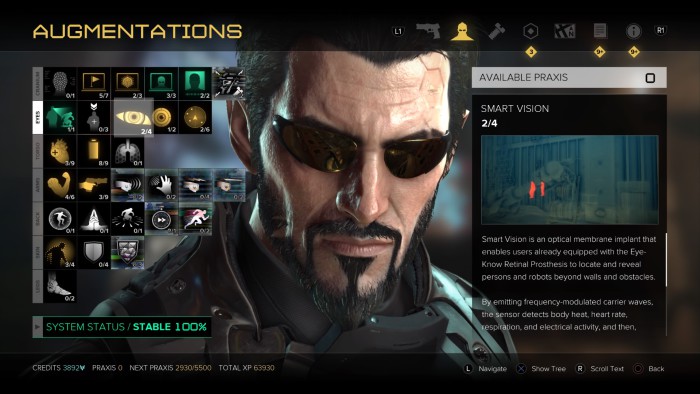 The western section of Square Enix composed mainly by Eidos Studios has modified its roadmap after the trade agreement of the Japanese with Marvel. Cloud House will develop titles based on licenses for Marvel, the first will be a game of The Avengers and the following may become Guardians of the Galaxy according to suggest from Eurogamer.

To our misfortune, Deus Ex you would be in a point dead. It seems that low sales of Manking Divided have sentenced the next future of the brand. A pity, because we are talking about a development of a very high quality. Buy it, albeit at price of the demolition, because it is those things that one has to go sooner or later.

Previous They will thus be Fallout 4 patches that will be available soon
Next He died at age 91 Masaya Nakamura, founder of Namco