He died at age 91 Masaya Nakamura, founder of Namco 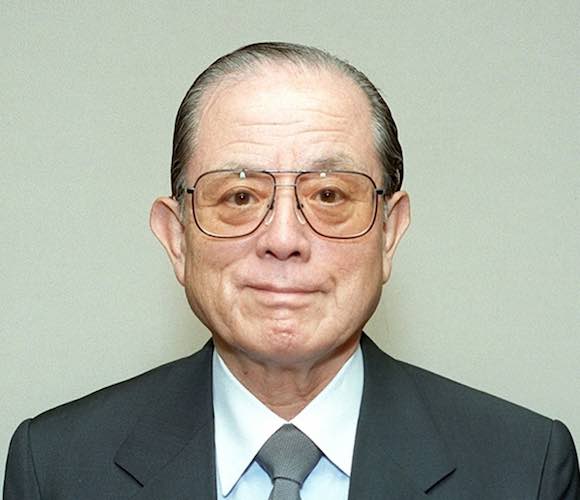 Masaya Nakamura, founder of Namco, died January 22 at age 91. Bandai Namco gave the news, at the request of the deceased, yesterday, once held the funeral.

Born in Yokohama in December of 1925, and there studied studies of building naval in the University national. Nakamura founded the company that just knowing as Namco in 1955; Nakamura Manufacturing was devoted to the creation of attractions for children, until two decades after it began to be interested in the emerging business of video games. This shift was reflected in the name of the company, which in 1977 became the Nakamura Amusement Machine Manufacturing Company, or NAMMCo, and then simply Namco.

His paper in the creation of Pac-Man you has led to be considered «the father of»; was which hired to the designer of Pac-Man, Toru Iwatani, but also devoted much time to test them games of his company before put them to the sale. It was one of the first people who saw the potential of video games, although he was also critical with the possibility that young people did is addicted to them.

Nakamura directed Namco until 2002, although the way he did other things. Among them, restacar to Nikkatsu, Centennial producer of pinku eiga, of the bankruptcy in which are stated in 1993; He came to produce some films, although then Nikkatsu already not engaged cinema for adults. In 2005, Namco is merged with Bandai, and Nakamura (then, an of the people more rich of Japan) received a title honorary within the company.

In 2007, the Japanese Government awarded Nakamura with the order of the rising sun, for his contribution to Japanese culture.

2017-01-31
G2F
Share
Previous Square Enix: Deus Ex to the fridge, guardians of the Galaxy as possible
Next The game of challenge Total for ZX Spectrum comes to the light 27 years after its cancellation