The Banner Saga 2 ahead of their departure on consoles 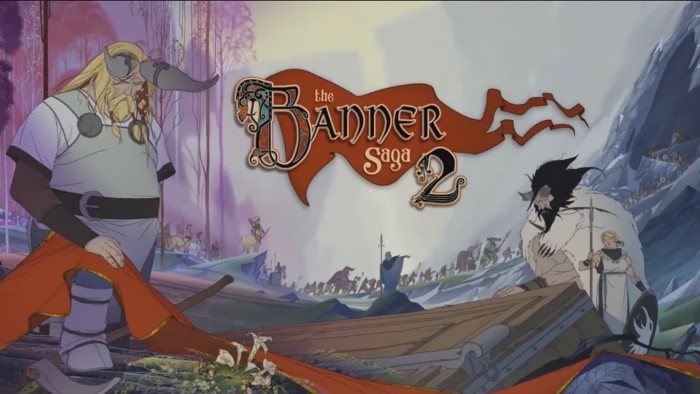 Stoic Games and Versus Evil have announced the advancement of The Banner Saga 2, whose arrival in consoles was dated to the end of July.

However, he has expressed that the version for the Microsoft console, Xbox One, you will arrive on July 1 (Yes, already we rub hands). For Sony, Playstation 4, day five.

There will be various extras and bonus depending on the choice of the version. On Xbox, we will have a special book which permits access to view the content extra. If, on the contrary, we have chosen Playstation, will have the option of using a passive skill, ‘Playful Hilt of rRNA’ (the hilt gladly rRNA), you will find nothing more inventory to begin the adventure.

Here below, you have The Banner series 2 launch trailer, in that shows the enormous and interesting artistic style that pervades the cinematics of the game. Despite what one might think, remember that The Banner Saga is a video game by innings. It is inspired by video games such as Shining Force or Final Fantasy Tactics, but with a tone more adult, approaching serious cut fantasy novels.

To learn more about the title, you can contact towards the incredible analysis that make you in the month of May.

The Banner Saga 2 July 1 for Xbox One will come out and on July 5 for Playstation 4. The Windows version is available since April 19.

Previous Scorn is the secret son of H.R. Giger and Zdzisław Beksiński
Next So the new update for DOOM