Breaking News
Home / News / The DDoS attack on Battle.net has already been fixed

The DDoS attack on Battle.net has already been fixed 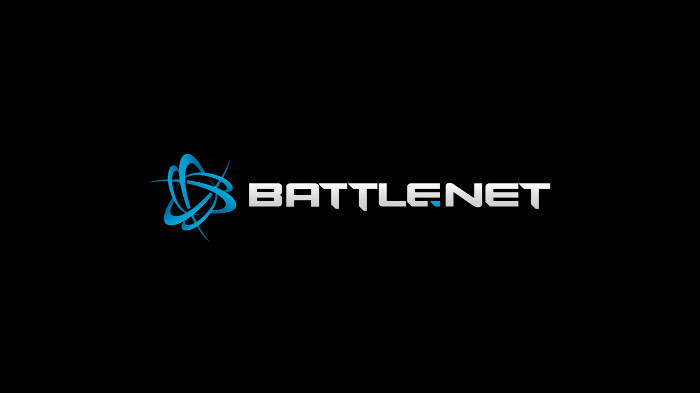 The Battle.net platform was in trouble. In fact, many users were complaining because that either they could not log or performance was extremely slow. As he reported from Blizzard, the system was getting an DDoS attack that was causing problems in running, doing that on occasions it was inaccessible. There were even players of Overwatch which were being disconnected.

After checking the malfunction, Blizzard workers began to make efforts and could put an end to the attack, again allowing that users could connect to Battle.net and all its services optimally. You could be confirmed that the attack DDoS to Battle.net has been fixed.

Although it is possible to connect back to the platform, don’t worry if you notice any error, failure or slowness in operation. After this type of episodes some drawbacks which do not guarantee a 100% original experience should be stored for a few hours. We repeat that you should not worry, because all problems are solved.

You know what are the DDoS attacks: attacks massively to servers in order to block their communications and avoid that they can function properly. In any case, existing measures of security to avoid such situations.

Previous Xbox One S, improving the quality of video games
Next EA expects to sell about 9 million Titanfall 2 and Battlefield 1 15