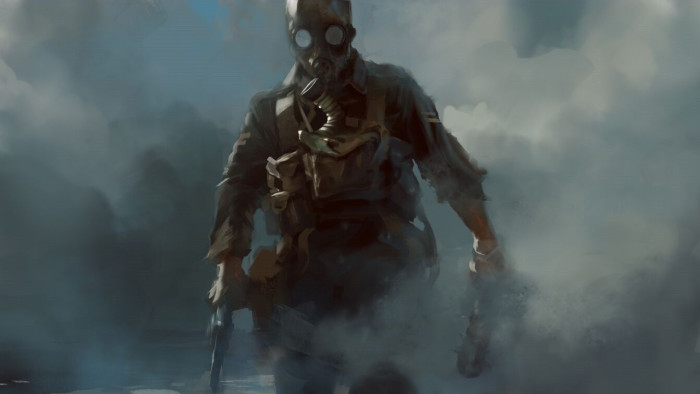 Electronic Arts has two best sellers in the making with the second installment of Titanfall and the anticipated Battlefield 1. Both games will be practically in the same window of time and although it may seem that EA is cannibalizes itself, these two developments they expect to reach a different audience. By the way, will try to reduce the impact of Call of Duty: Infinite Warfare.

Blake Jorgensen, Chief Financial Officer of EA, reviewed the expectations of the company in relation to these two titles. Titanfall 1 managed to sell more than 7 million of units and expect that this second part it do better and get placed in the market between 9 and 10 million of units.

Battlefield 1 would be in line with what is expected of the franchise and its figures would be located slightly below the 15 million of units released.

Acumulados logical by travel brands and excellent health that have the FPS on the market.

Previous The DDoS attack on Battle.net has already been fixed
Next Inside becomes PS4 August 23