Two years in prison for DDoS attacks to Xbox Live, Minecraft and TeamSpeak 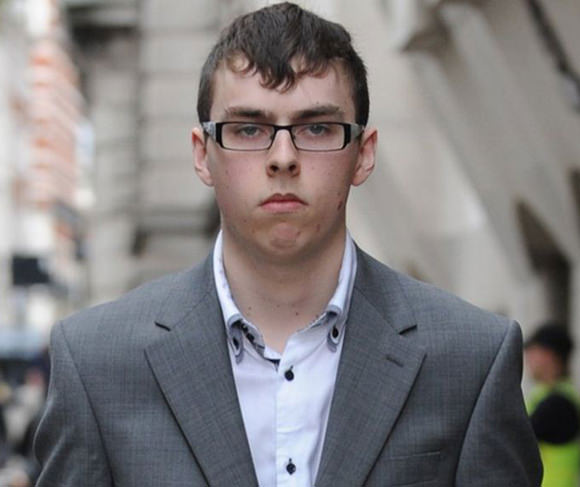 Two years ago the Finnish Justice condemned to Julius “zeekill” Kivimäki, for 17 years, to two years in prison for computer crimes: was it, Member of Lizard Squad, one of the leaders of the DDoS attacks on the PSN of Sony and Microsoft’s Xbox Live in the summer of 2014. They were a particularly hectic months on issues of vandalism computer in various parts of the world, so much that even a server dedicated an article to what almost seemed a new trend of socio-cultural expression, new graffiti.

This week it has become to fall another one of the most active responsible for DDoS bombings which did fall to many services in all parts of the planet. December 2013 to March 2015, the British Adam Mudd carried out personally 594 attacks denial of service against 181 IP addresses, and at the same time created the malware program Titanium Stresser, who arrived having up to 112,000 registered users by launching attacks against a 666.000 IP addresses around the world; «from Greenland to New Zealand, from Chile to Russia”, said the judge that it has sentenced him to two years in prison. He was only 16 when he launched the program, now has 20.

Services interrupted by attacks they will ring you Xbox Live, the tool of voice TeamSpeak servers Mojang for Minecraft (owned also by Microsoft) or the MMORPG RuneScape, but they were not the only ones: also attacked security breaches of the institution that was studying computer engineering, the West Herts College, also affecting other 70 colleges and universities. Selling Titanium Stresser to other cybercriminals did enter a few benefits of more $450,000 Bitcoins and currency.

Counsel of Mudd has alleged that the young hacker suffers from Asperger’s syndrome, although at the time it was not diagnosed, and that their misdeeds coincided with a time that was depressed after leaving studies by being a victim of bullying, which carried out the hacks to gain status in the online community. The judge, however, Mudd sentenced to jail two alos and wanted to point out the monetary nature of their crimes: “this was not a game for fun (…)» but a serious and profitable business and its software was doing exactly what was created to do.»