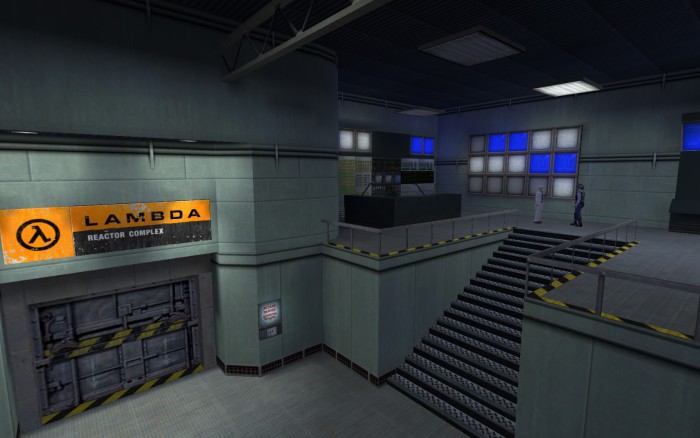 Today the demos video games are something completely strange, almost alien. Them companies gradually have left of put to disposition of them users these showcases, fearful of that to the try the fruit of your effort these decide to not buy the game in question. A reality that seems successful if we do case to a study published in the Gamelab of 2013 in which has come to the conclusion that a demo can be reduced up to 50% sales. As you can see, a bleak picture for the video game companies.

The fact is that little by little the demos have been disappearing, but not too many years ago they were the our daily bread. Whether accompanying magazines or provided by the companies themselves, the fact is that the demos were the only sales we had many players for a game. In my case, these tests convinced me most to acquire titles that had not even thought to buy, but without a doubt, that captivated me in my youth was the demo of Half Life. 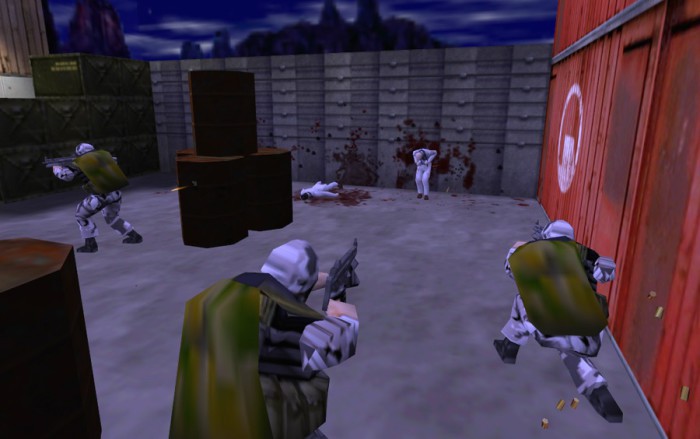 In my case, the responsible of do I get this demo was the extinct Computer Gaming World, magazine to which by that then gave nearly all my credit “videojueguil”. Half Life already raised passions and anticipated as one of the largest in 1998 releases. All an overproduction of the era which was then not especially caught my attention. Yes, he was very good looking and criticisms were unbeatable, but at that time almost all of my interest in the industry was increasingly moribund graphic adventures.

The truth is that Half Life demo was pretty special because instead of offering the player an episode or specific fragment of the game, was a small independent chapter called Uplink. The basic gameplay of Half Life is uncovered and presented the different possibilities offered by the title of Valve. Perhaps one of them elements more outstanding of this demo was his charisma and the capacity of introduce us inside she, almost as if of a game full is were.

As we advanced, we discovered new enemies, environments until you reach one of the most ruthless “cliffhanger” of the history of the game. We arrived at a moment in which the action of Uplink stood on a high, falling to a room in which we faced a powerful alien. Willing to finish with it, drop our arsenal for see as the screen is was fusing in black of form progressive until arrive at the end of the demo in which is us headed to buy the game. 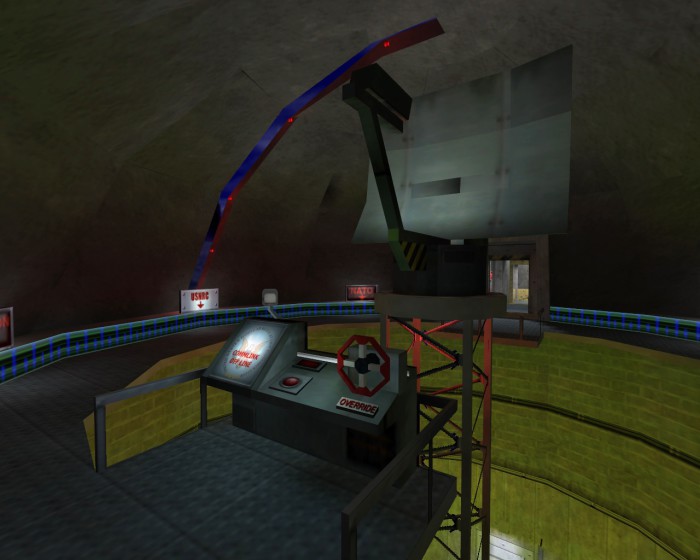 The successful implementation of the demo and this end left me completely in love with Half Life by which I set out without hesitation to buy it hoping to finish this chapter. As he played the full game always said to myself, “well we already have to be close, this sounds to me” or “you have to be here”, but the truth is that it never came to the events narrated in Uplink. Not can deny that my disappointment was big, but to the same time Half Life spent to convert is in one of my video games favorite and one of the best that have played.

Obviously pose a demo as Uplink is a played very risky for the company, since present a scenario that then not is within the game can get to be very counterproductive. situations like mine I guess that they will be enough, but I don’t think any of those who hoped to continue with what happened in Uplink we sintiésemos disappointed with the game. Indeed, the content of this demo belong to a chapter and concepts discarded of the Half Life original, what explains in certain mode it quality of the same.

From a distance, I can understand the reasons for developing a demo as Uplink for Half Life. Valve title was one of the first shooter to have an integrated in-game plot, transforming it in protagonist of it and not a mere added. Translate into a demo a chapter of the game it would truncate the experience or not would reproduce the playability of Half Life. For this purpose it was necessary to provide an environment that would reflect the game and its possibilities, and this goal was achieved with Uplink. In any case, it should be noted that if there was a more traditional demo, which traveled through the first sections of the game. 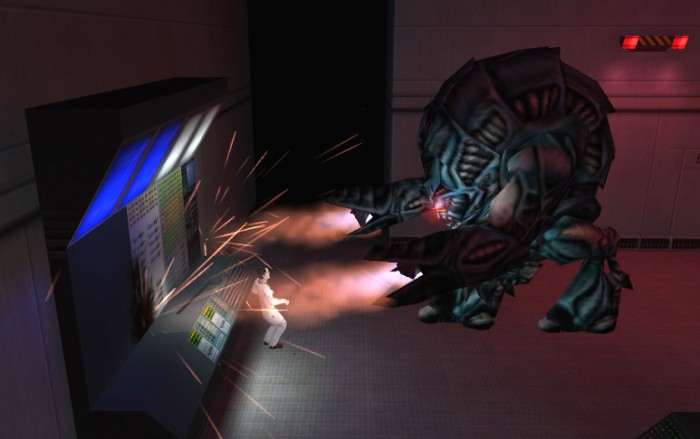 Uplink was an unforgettable experience, since he was able to tell a story in a little less than twenty minutes long and with such force as to leave player wanting more. In addition, was a content quite full since also included the track of training that makes of tutorial of Half Life then leave a video in which is can observe the tour full of Uplink, the demo of Half Life. In any case, those who wish to try it firsthand still can be made along small steps that can be found easily via the internet and there is even mods that recreate it.

Previous Trailer of the new Sonic, that will come to end of 2017 for NX, PS4 and Xbox One
Next Fallout 4 and their latest DLC, Vault-Tec Workshop: build your own refuge