Xbox One reduces its price in United Kingdom 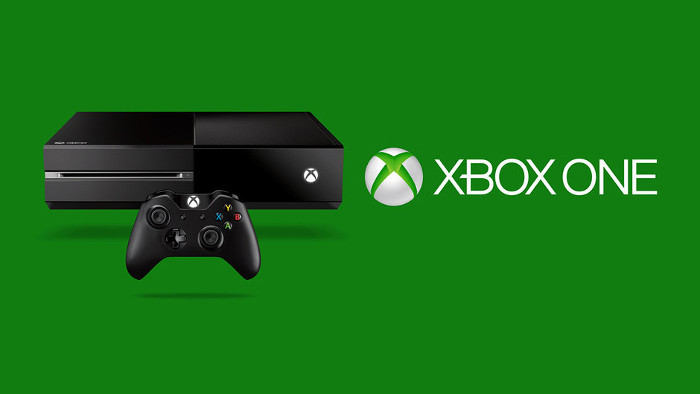 After the announcement, Microsoft, of two new consoles Xbox, was apparent we were going to see enough movement in the current Xbox One. It has not been executed immediately, even if you have been attentive to the sector you noticed you have been coming us several news about hardware. The last has to do with the price of the Xbox One, which has varied, for the moment, only in United Kingdom.

If you look at the Microsoft Store United Kingdom, can see that the Xbox One price has been reduced up to 199,99 pounds, thus remaining at a cost equal to that has Xbox 360. In fact, there are deals with video games that you can get for the price indicated, being a good opportunity to get the console at a cost very low.

Although officially we do not know why it has integrated this promotional price, everything indicates that it has to do with the upcoming release of the Xbox One S, a cheaper console with 2 TB of hard disk, that you can buy for 349,99 pounds. In any case, Microsoft is also preparing another Xbox, called Scorpio, which we will receive the first details coming soon.

Of course, we don’t know if this type of discounts will also arrive to Spain. We will keep us waiting.

Previous Devil completo Third Online online service will close in Japan at the end of year
Next All is vanity: A baroque reading of E3