A high Executive of Oculus, arrested for prostitution of minors 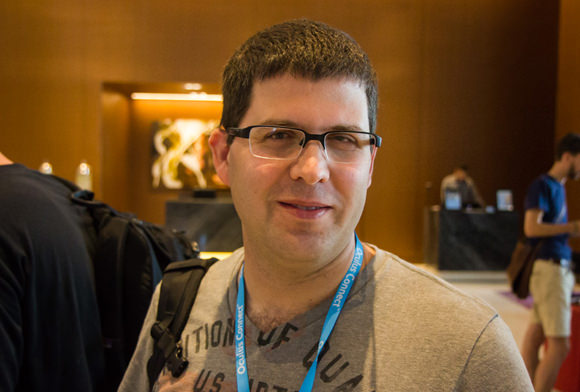 Dov Katz, head of computerized vision of Oculus and part of the company from 2013, It was arrested last week in Tukwila, Washington, for trying to hire the services of one child prostitute. The detention was thanks to an operation covert in which an agent of police is made pass by prostitute e exchanged some messages of text with Katz, that was of buy their services sexual promoted in an advertisement of internet.

During the conversation, the undercover agent confessed to Katz that actually age which consisted in the advertisement was not the real, and had 19 but 15 years, something that seemed not to import the employee of Oculus to continue with the transaction.

In messages incriminating has achieved Geekwire of the complaint documents speak, after clarifying the issue of age, obtaining condoms and if the young man would agree to have sex without condoms for $350. However, the Executive e engineer israeli of 38 years resident in California, you said to the police while was arrested that had gone to the hotel agreed with the prostitute less for «rescue it and call to the police». He had over $600 in cash.

Katz will be processed on January 5, although it is now released with charges in Exchange for a bail of $125,000 and ban expressed relate any underage person unless you are in the presence of an adult.