Bayonetta debuts on PC by surprise 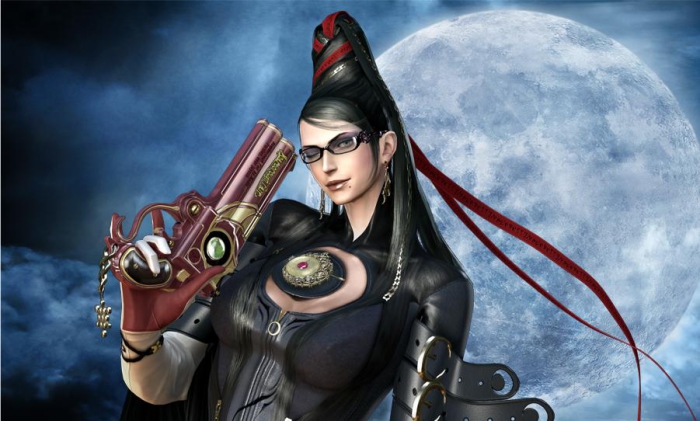 Without too much noise and by surprise. Bayonetta has thus become PC, without any kind of pomp that usually accompany such releases. And it is that you despite his controversial style, no one discusses the virtues that have made that Bayonetta is regarded as an excellent hack and slash with the unmistakable seal of Platinum Games.

On the other hand, the arrival of this title to PC through Steam means that users of this platform have access to one of the best versions to date, at least that technically refers. Its creators include the 60 FPS are a reality and the 4 K resolution which is undoubtedly a breakthrough regarding what could be seen in his time on consoles. That Yes, will have to wait for the first analysis to check if such a claim is true or not.

In regards to other developments, the truth is that apart from the adaptation to PC we can not highlight more consideration additives. Having been published on Steam, Bayonetta has the advantages of this platform, which include the saved items in the cloud, access to achievements and other standard functions of Steam.

After this shocking news just hopes that Platinum Games can launch the second installment of this series on PC. A possibility that seems complicated, being an exclusive title from Nintendo for Wii U. In fact, this seems one of the stumbling blocks with which this study has to struggle when it comes to releasing their games on PC, and that the decision to publish or not publish a compatible game depends on the editor on duty.