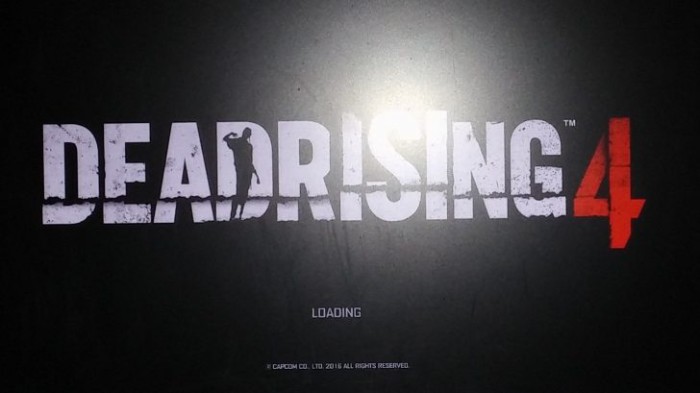 A few days ago he started a rumor that pointed to Dead Rising 4 presentation at the Microsoft E3 Conference. Information that we can confirm with the following filtered Dead Rising 4 images:

Capcom Vancouver would be in charge of the project and it says it could be exclusive Xbox One and the store’s Windows 10 on PC. Another source points out that only output would be available on those platforms, but it is unknown if at the end of the time could appear on more systems. But initially fixed it would be exclusive of that ecosystem Windows.

This same via clarifies that Dead Rising 4 would be an remake or reimagination of the first protagonist Frank West, but set in Christmas. You could go shopping centre and the surroundings of the area. The game would have 4-player cooperative and other online functions. Chuck, Nick and Annie could join Frank as selectable characters.

By the way, says that the images belong to an alpha that does not represent the current status of the Capcom title.