Ghost Recon Wildlands: a patch day 2.8 GB one to improve the game 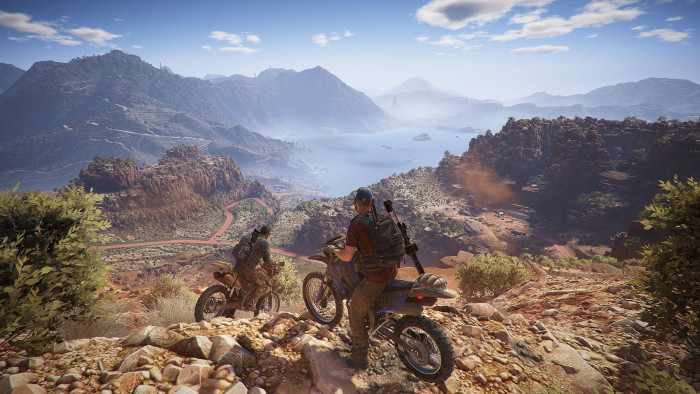 As you know, Ghost Recon Wildlands has now gone on sale in shops throughout Spain. It’s a new installment of Ubisoft, in brand Ghost Recon, but improves the franchise and gives you a complete twist. Indeed, passed to the world of the sandbox, controlling to a team of agents special that should end with a narco-state that is giving more than one problem.

However, already know what happens with this type of releases: often have failures before which is necessary to publish a patch day one to solve them inconvenient. In this case not there are exception: Ubisoft has since launched an update, with a weight of 2.8 GB, that improves the project. And the installation is recommended.

As has been learned, the patch improved connections multiplayer, as well as adjustments in the scenarios, including dynamic climatology is included.

On the other hand, we must mention the inclusion of support for the DLC published over the coming weeks. This means that the game is now ready to run downloadable content. Not forget, either, the typical minor adjustments that not only prevent crashes or slowdowns during the execution, but also a more optimized performance.

Taking into account that the patch is only 2.8 GB, it is evident that the discharge will not result in major problems. Remember that Ghost Recon Wildlands is already on sale, for PC and Playstation 4, Xbox One.

Previous More rumors of Playstation 5:10 teraflops by the end of 2018
Next See the special moves of Senran Kagura: Peach Beach Splash