New material of the cancelled Daredevil: The Man Without Fear 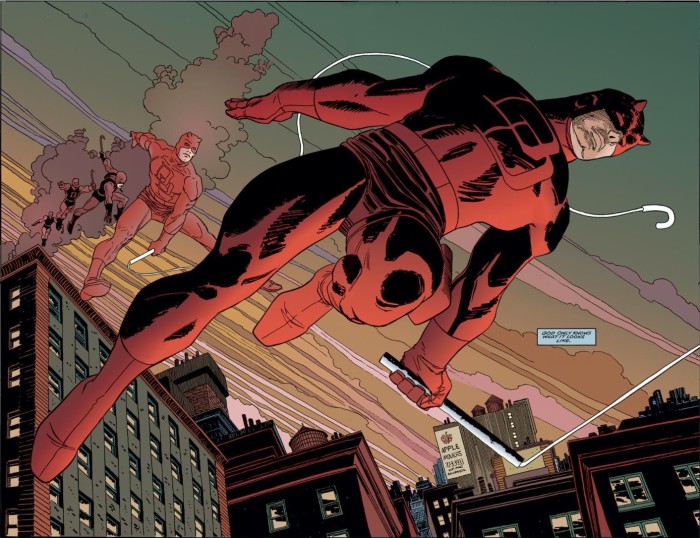 Web site Unseen64, documenting all the canceled game, has released a new video that brings some light to some of the events that led to the closure of the video game Daredevil: The Man Without Fear.

You may not want to most, but the arrest of a videogame development is something that affects the entire industry, because any game is in danger of being canceled, even the largest.

On this occasion, as the video explains, Daredevil: The Man Without Fear was in development by the Studio 5000 ft Inc.

It began as a small project ‘ third-person’ (third person) for Playstation 2. However, with the knowledge that the Daredevil movie was in the process (at the time, and with negative criticisms later), increased prospects in relation to the game and this became an open-world title.

Similarly, two platforms joined at the exit for PS2: Xbox and PC.

But, unfortunately, Daredevil: The Man Without Fear, never joined the list of superheroes available games. This latest video lasts little more than fifteen minutes and is completely in English, but serves to know something more of the world of video games.

If you want to find out more about other cancelled projects, you can contact the Web Unseen64.