Breaking News
Home / News / Nintendo: “with NX we want to improve the communication”

Nintendo: “with NX we want to improve the communication” 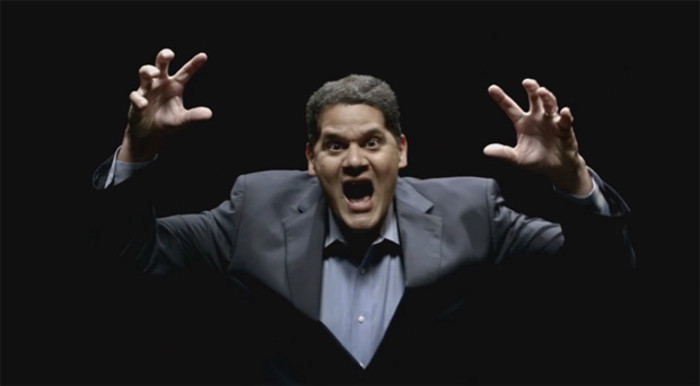 Yes, a few days ago we talked about the next console Nintendo, NX, but you know that drip of rumors is constant. Maxime when her own company responsible of the development not has provided data official. Pay attention, this time, to a claim that has wielded the own Reggie Fils-Aime, President of Nintendo America, which has answered some questions challenged by a well-known means of communication.

In the interview, however, he has spoken about the communications they have with consoles, i.e., of information provided to users in the moments that begin to sell new hardware. Something they have already had several failures. Especially when presented Wii U. The President of Nintendo America has recognized those mistakes, although he has also claimed that they are working not to return them to commit.

About the communication that will have with Nintendo NX, the own Fils-Aime has asserted the following:

We should improve the work of communication helping that people can understand their uniqueness, as well as know what is to enjoy the gaming experience we propose with NX. We also need to improve the planning of the games in order to reach a pace of big launch that motivates players to buy the console. These lessons are fundamental.”

The aims proposed are quite difficult, mostly because Nintendo has fame of develop, almost always, consoles aimed to a public more or less casual. In any case, it is clear that, if they have learned from past experiences, they will do a good job.

Previous A new enhancement: PS4 Slim could withstand the WiFi of 5 GHz
Next Analysis of No Man’s Sky