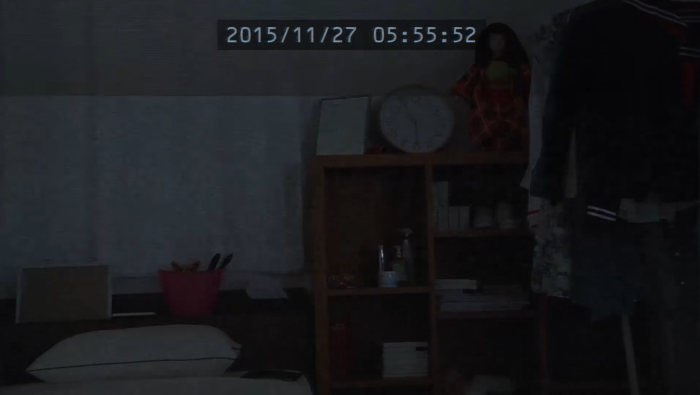 The Japanese company Nippon Ichi Software is developing a new game of terror. A small and discreet teaser of the new project has been presented through a web site, coined by the developer.

In this video, you have here below but can look at yourselves on the corresponding page (also, indicated more down), we see only a discreet room. The possibility that the game is related to the date expressed in the video, is communicated through the announcement by Nippon Ichi Software, 27 11-2015, at 5:55:52. In addition to this date, the web site will be updated periodically, until day 13, except Saturdays and Sundays.

What will you include these updates? What will the title consist of? Unknown completely. The only thing that is known is that the web site mentions this 2017 as the date of departure, at least in Japanese territory. It is not known if it will have some kind of presence in the West, but it is something that we’ll know over the next few days until this Thursday 13. Stay tuned and do not quitéis the eyes of the official website of the project.

We will notify you of any movement that is made from Nippon Ichi Software in relation to the future game of terror.