Outlast 2 delayed his departure until 2017 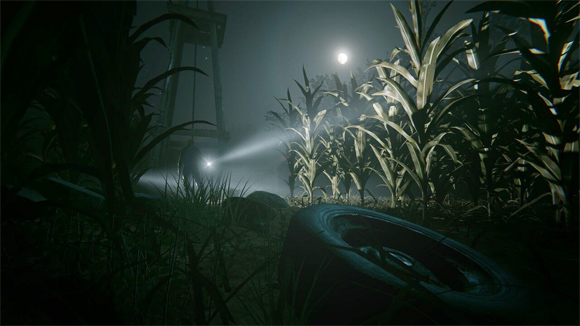 Bad news for lovers of terror. The launch of Outlast 2, scheduled for autumn of this year, has been delayed until the beginning of 2017. The news has announced on the Facebook page of the game through a statement Red Barrels explaining why the delay was needed to be sure to give the fans the experience they deserve.

In the statement they also promise that the game will make us caguemos up fear. I still have nightmares about the video that took off in April, so it had no doubt that would be so.

Recently we have been forced to make a difficult decision. After weighing our options, we have decided to delay the departure of Outlast 2 until the first quarter of 2017.

We want you to know that we hear your opinions, see your expectation and we know that you are for our work. Our mission as independent study is to offer you the best experiences, the most terrifying and satisfying. So we are going to take us some time to make sure that our vision to Outlast 2 is not compromised and the experience that you deserve.

They are not the type of news that we like to give, but we are so committed to the world that we have built with our amazing community we could not launch game with consciousness quiet without being put to the test its limits until the end.

Thank you for your understanding. We promise that Outlast 2 will make you caguéis of fear.