Here we are still waiting to that Sony decides to launch PlayStation Now, but in other parts of the world the streaming service continues to add features, like its coming to PC. The official PlayStation blog has announced that we will soon play a selection of more than 400 PlayStation games from our computer.

The application for PC PlayStation Now come first to several European countries and then to the United States. The American blog does not give an exact date, but European blog Yes say that the service will be available today in the United Kingdom, Holland and Belgium. As regards their requirements technical minimum, for to play with Nathan Drake or Kratos in PC will be necessary have at least it next:

The announcement of the arrival of PS Now to PC has been accompanied by another novelty: the launch of a wireless adapter that will allow us to use our DualShock 4 in PC and Mac. Not just for use with PlayStation Now, but also for Remote Play from PS4. This adapter is put to the sale in Europe the 15 of September and its price will be around the 25 € ($24.99 in United States). 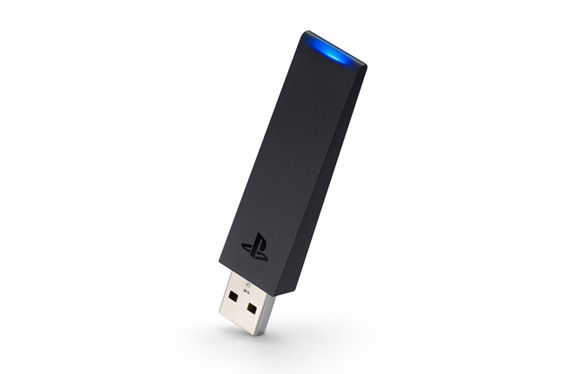