Breaking News
Home / News / Saints Row: Gat Out Of Hell and Furi among PS Plus of July games

Saints Row: Gat Out Of Hell and Furi among PS Plus of July games 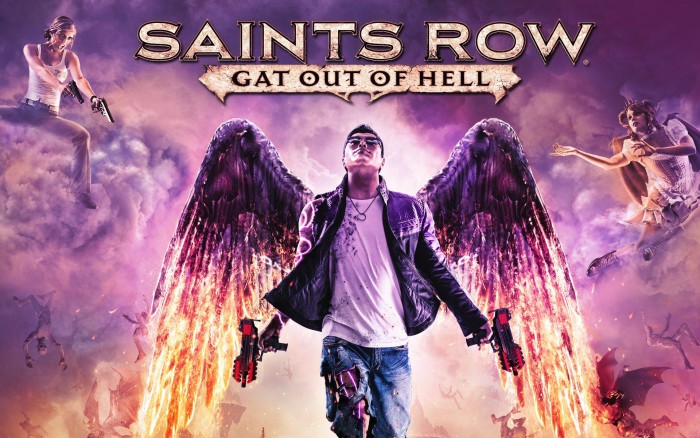 June was a month of quality games for PlayStation Plus service and this July is a line that maintains that provision as a minimum.

PS4 is Gat loco to hell with the independent Saints Row IV expansion. A completely last turns open-world arcade with a weapon that excellence touches. Furi, an indie of those who fall in love, is the second game for PS4. Could you please describe the proposal, but I put a video that best summarizes the idea of Furi:

Too bad I already spent years Call of Juarez: Bound in Blood. A very well avenido Cowboys game and hope that Techland continue some day. Fat Princess closes the month for PS3. The forgotten Sony, i.e., PS Vita, will include Prince of Persia: Revelations (remake of the Alma de el Guerrero for PSP) and Oreshika: Tainted Bloodlines. This last not highlighted in excess at the time, but it has something that makes it feel like I try.

Innovations have little helpers here. From July 5, PS Plus subscribers can access the Paragon, the new MOBA from Epic Games, for free. This advantage will provide a starter pack with different rewards and entry to the beta immediately.

Previous God Eater 2: Rage Burst will include God Eater: Resurrection
Next BioShock: The Collection is filtered from 2K Games website