Breaking News
Home / News / Shadows of the Damned and Alice: Madness Returns are already compatible with Xbox One

Shadows of the Damned and Alice: Madness Returns are already compatible with Xbox One 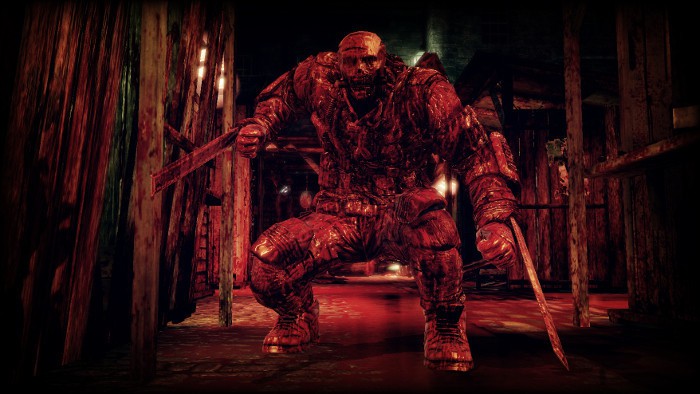 One of the most popular features of the Xbox One is the ability to run in the own console Xbox 360video games. Microsoft launched in its day a function that emulates your previous machine, causing that we have one even larger catalogue. The bad news is that all Xbox 360 games should be prepared to be executed on the current hardware. Therefore the list of titles retrocompatibles is coming with count drops.

Recently it has announced the compatibility of two new games: Shadows of the Damned and Alice: Madness Returns. This means that the two projects, originally belonging to Xbox 360, can run on Xbox One. Although they are necessary additional patches, the machine itself will be all pending operations as insert video games in the reader.

Mention, also, that in the case of Alice: Madness Returns also include additional content, further expanding the gameplay. The fact that video games can run on Xbox One also adds some fluidity and graphics improvements, so we’ll see much better games than on the original machine. Something to keep in mind.

Of course, the game retrocompatibles list will continue to expand, by what we recommend that don’t miss you the track to it.

Previous Enter the Gungeon is updated with new rooms, weapons, and more
Next Shadows of the Damned has returned, in the form of backward compatible