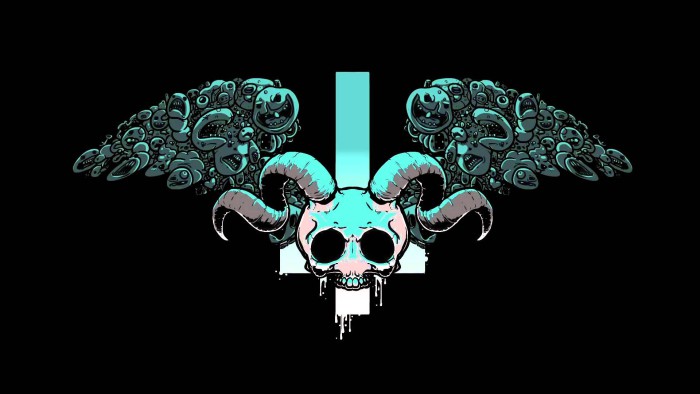 The arrival of the new DLC for The Binding of Isaac: Rebirth is causing a stir. One of the most important innovations that will incorporate Afterbirth + is a complete tool that will allow users to create their own content for the game. Thanks to this faculty, the amateur can design mods for The Binding of Isaac: Rebirth that modify widely the game e even address experiences completely new.

In fact, one of the possibilities that is considering with the new expansion of The Binding of Isaac: Rebirth is that users can monetize their creations. At the moment there is nothing firm in this regard, but in a recent interview with Tyrone Rodriguez, developer boss of the game, in the PAX West where has designated him being studied. A controversial fact but that is confirmed it would follow the trend initiated by Valve and Bethesda with Skyrim.

Some changes can be seen in the interview for The Binding of Isaac: Rebirth that they are doing and that they could throw together when this expansion, although it appears that its function is to demonstrate the potential of the new tool. While there is still no official release date, yes there are two encouraging data. On the one hand Tyrone has confirmed that will be released before end and of year. On the other hand, he has recently discovered a new ARG associated with this game and that points to an ad of some sort for within a month approximately.

At the moment the potential of Afterbirth + is overwhelming but the possibility of selling “mods” isn’t the best of the letters for this DLC. In any case, there will be that wait for check if finally is includes modifications of payment or only is is of a possibility launched to probe to the amateur.

Previous The Michel Ancel Instagram smells Beyond Good &amp; Evil 2
Next Forza Horizon 3 will have two expansions… That will have to buy separately