The Nintendo Switch online will be paid to provide quality 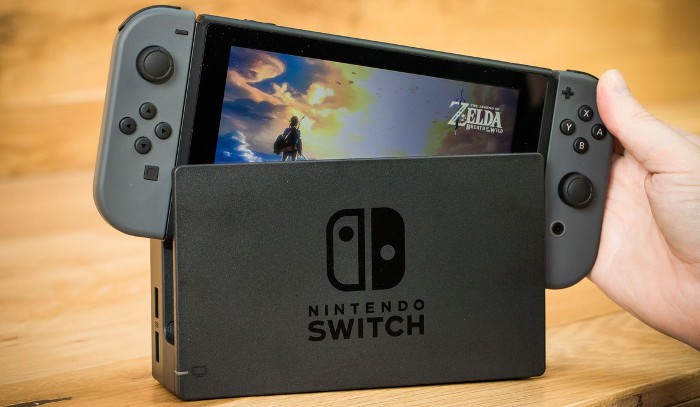 Since its official announcement, Nintendo already confirmed that the Switch online game was going to be paid. Cheaper than the other platforms, but in the end and after payment. A decision which some users complained. Even thought the power of the machine would not be able to offer a certain quality. However, the own Nintendo has recently jumped to the fore in order to justify why the online console game needs the disbursement of money.

Shinya Takahashi, one of the workers of Nintendo, has recently stated that one of the objectives that have been proposed is the offer a certain comfort in the Switch online, in addition to providing stability and new features in a regular way. Infrastructure that have prepared has not been detailed, although there is no doubt that we will soon see more features of the service.

The own Takahashi has confirmed that the payment should be performed since they want to offer great support to users, as well as the installation of new services which, apparently, still not have been announced. Do not forget that the price of the service is less than the other consoles, there still monthly rewards. It is expected that soon go to receive more news and details about the service.

In short, since Nintendo has been clarified that the reason why Nintendo Switch online will be paid is because you want to offer quality service, as well as the inclusion of different novelties. We will be attentive to the details are announced.