The remasterisations of Dead Rising, images 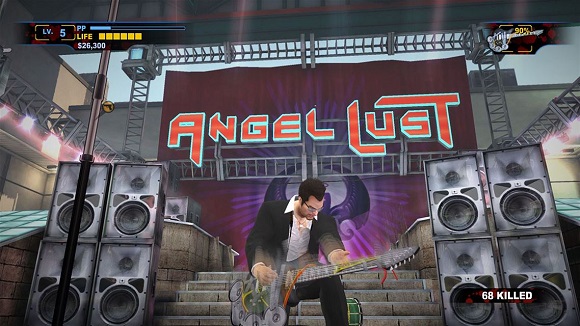 The first images of the new versions of Dead Rising for current consoles and PC have been published in the store’s Xbox, where each game has its own page.

Through these pages we learn that this relaunch is being developed by two different companies. The first Dead Rising is doing QLOC, the Polish company which was in charge of the Definitive Edition of DmC: Devil May Cry; the second part and Off The Record (the second second part, by so tell it) them makes Mercernary Technology, others with some history of ports: have worked with Activision in Black Ops III and with Sony in the God of War 3 of PS4, among many others.

The information that is coming about these games is sparse, beyond the official confirmation that there are. Also in the store of Xbox is could see a date of launch, perhaps still provisional: the 13 of September, not too far from the tenth anniversary of its first release in Xbox 360, where the first part still is exclusive.

The release dates should not be very different, because the individual pages of each game ensures that they are exclusive package that brings together the three and where sale, precisely, the supposed launch date, giving to understand to get them together will be a possibility and perhaps an obligation.

Galleries of images are below.

Images of the remastering of Dead Rising

Images of the remastering of Dead Rising 2

Dead Rising 2: Off The Record

Images of the remastering of Dead Rising 2: Off the Record

Previous Images of the remastering of Dead Rising 2: Off the Record
Next The first Darksiders will also have remastering