The Spider-Man of Insomniac confirms arrival to 2017 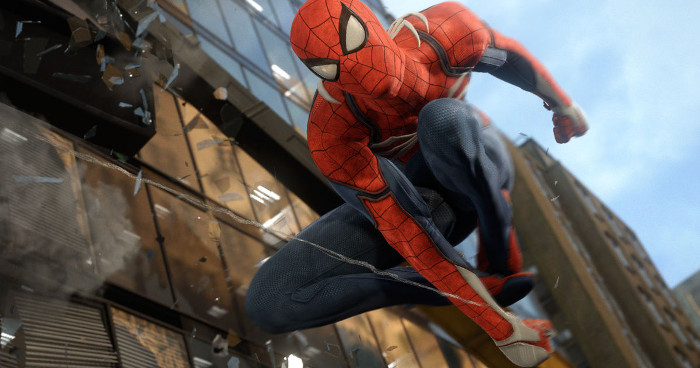 We know that Spider-Man has many fans among our readers. In addition to being one of the most beloved superheroes of the gaming industry. Though, despite our, the quality of some projects has not been due. However, you know that Insomniac Games has spent months working on a new video game based on the adventures of the character. Although until now we did not know the release date. Until now.

Ryan Penagos, Vice President and executive editor of Marvel Digital Media, has confirmed in a recent interview that the game of Spider-Man from Insomniac Games will be released in 2017. In fact, also said that there will be more Marvel Games character-based titles, by what already you can put the batteries. It seems that we’ll end up tired of experiences playable with super powers.

Penagos has been very clear: “there is much more on the horizon for Marvel Games for 2017, as Spider-Man coming to Playstation 4 and Marvel VS.” Capcom: Infinite reaching Xbox One, PS4 and Windows PC“.” In fact, he has hinted that these are only two projects of many that we will see. There will be surprises, taking into account the declarations of the worker.

For the moment, from Insomniac Games they have not become to speak about this Spider-Man. That Yes, is expected to publish more information over the coming weeks.