The subscribers of EA Acess may try Mass Effect: Andromeda before its launch 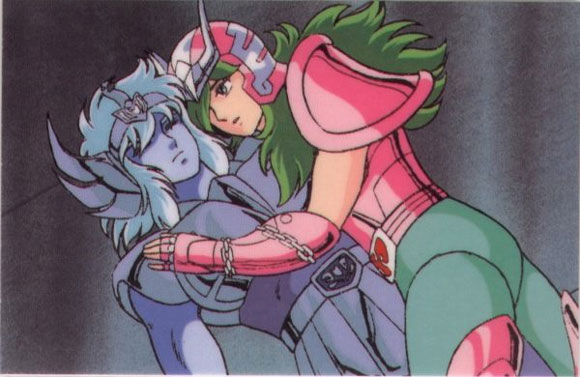 As of March 16, EA and Origin Access subscribers can try Mass Effect: Andromeda for ten hours, Electronic Arts has announced.

Advance access allows you to play during a time limited to the new BioWare before its official launch, on March 21. As usual with their releases, this promotion applies to Xbox One or PC players who are subscribed to the EA service.

For those who are not familiar with all of this, what is proposed with EA Access is not both a demo and a full version of the game limited test. It is more or less the model that still always; in some cases, as happened with Star Wars Battlefront, this version of test in Exchange for a few euros does not seem a bad choice, but in others, as it was the case of Unravel, the barrier came soon enough as so I knew a little. (I guess that was the idea, on the other hand).

EA has also announced that, already available in The Vault (collection of complete games included in the subscription price, which is updated and extended time) Battlefield: Bad Company 2 and Battlefield 3. I will not be that recommended not Bad Company 2, clear. Also be added in the next months Skate 3, that from November of the year last is, also, backward compatible with Xbox One.

This month saw a few minutes of Mass Effect: Andromeda from CES 2017; You can see them here below.