Wonder Boy: The Dragon completo Trap will be available on consoles on April 18 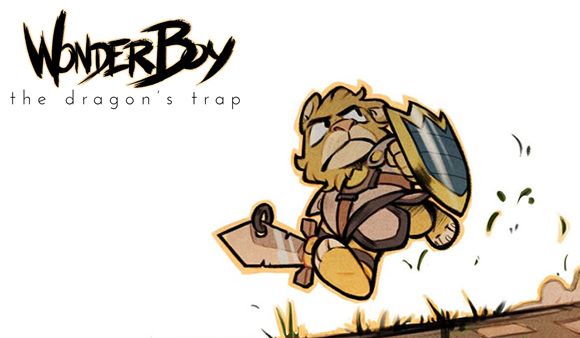 The anticipated remake of Wonder Boy: The Dragon completo Trap has confirmed, at least in consoles output date. DotEmu and LizardCube game will go on sale for PlayStation 4, Xbox One and Switch on April 18. Computers still no date, but talking about a few weeks later. In theory the game also went to have version for Wii U, but seems to be in the limbo.

Indeed, it last time that speak of this remake was to tell you that included the possibility of change between the new version and the original of 1989. Shortly after the game development blog were more details on this. For example, that just by pressing a button to toggle between the appearance and sound of a version and the other. In addition, can mix and play with the new graphics and the sound old or vice versa.

The retro mode will run at 60 frames per second and in widescreen format, rather than the proportion 4:30 and the 30 or 25 fps (according to NTSC or PAL version) of the original Master System. But keep the retro look, the resolution has increased considerably. The original used blocks of 16 by 16 px, but now those same blocks are of 96 by 96.

Among the things more interesting of this remake is the possibility of use the passwords of them versions of Game Gear or Master System. That means to resume the game exactly where it left makes almost three decades. Not only that, but that the game creates new passwords which, in turn, will work on the ancient games and that, moreover, they will serve to continue our game on different platforms. The cross-buy already is a utopia, clear.