Breaking News
Home / News / According to SuperData, already more than 1 million Nintendo Switch have been sold

According to SuperData, already more than 1 million Nintendo Switch have been sold 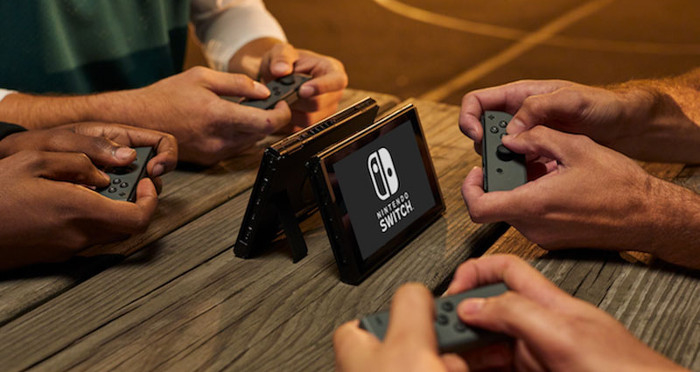 For days, the figures indicate that the launch of Nintendo Switch has been a success. In fact, it has been one of the consoles more units have been sold during the first few days since its launch on sale. In fact, it has even broken some records in the world of video games. According to the own Nintendo, the machine has been the better has been sold, company, during its first two days, in Europe and the United States.

SuperData, a business analyst, has released some data about the launch of Nintendo Switch. According to the report, which has been created taking in account data of Famitsu and GFK, in United States is have sold 500,000 consoles, while in Japan is has arrived to the figure of 360,000 units. Europe would not sit back. The latest data say that in the United Kingdom have been sold 85,000 units, while in France the figures would come up to 110,000 units.

The above information corresponds to the first weekend of making sale, which means that now, the numbers will be higher. If we take into account the above figures, one could say that more than 1 million consoles have been sold, all over the world. Nintendo intends to put in homes, at the end of this month, two million consoles. Know if the figures are fulfilled, although it is clear that the company continues to struggle to make even best-selling Nintendo Switch.

For the moment, keep in mind that, in our country, Nintendo Switch is already on sale with an approximate amount of 329 euros. And, also, it could be being one of the best selling machines.