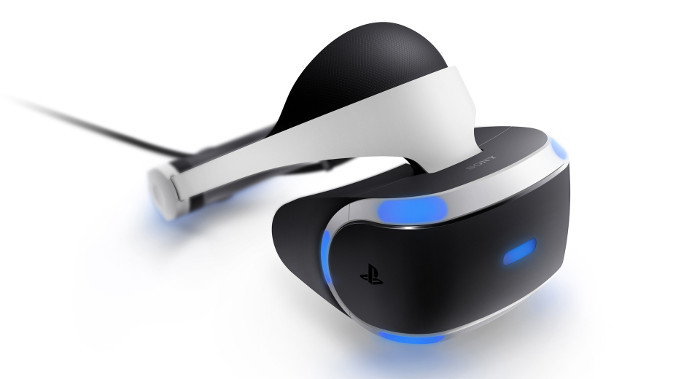 At the beginning we thought that Playstation VR, i.e., a Virtual reality device with little exclusive material (or that thought), would not succeed in his release. Not in vain, the available projects were not many, to which must be added some health problems experienced by users themselves. However, the statistics have been encouraging. Especially for the own Sony. According to the latest figures, Playstation VR is is selling quite well.

Andrew House, head of Sony Computer Entertainment, has confirmed thanks to the recent balance of sales of Playstation VR, that the project will wind behind in count to the number of units sold in stores. In fact, clarified that currently the device has sold more than 915.000 units around the world. That figure has resulted since its launch during the month of October.

Sony estimates were the placing on the market, and during the first six months after the release, a total of 1 million units. The figures current are best of them planned, taking in has that already almost is has got the million that is wanted. In fact, the launch of the device could be qualified as of success within the world of video games.

That Yes, there is that there are, in the market, other devices of Virtual reality who are also having their own success, but which in any case can not compete in the same sector than Playstation VR. It is clear that the Sony device aims to be a Playstation 4, focused specifically on video game accessory.

Already know that Playstation VR already is to the sale in stores, as accessory for Playstation 4, at a price of approximately 380 euros.