Mass Effect Andromeda will have his own novels 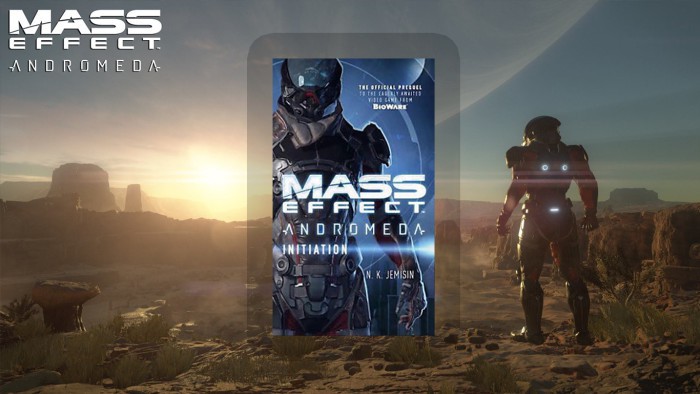 Mass Effect Andromeda is a new commitment by the developer BioWare to bring a new chapter for the Mass Effect franchise once again.

However, as some will know, this new title is not considered part of the original trilogy, so don’t expect to be the long-awaited fourth installment of the franchise. Despite keeping their appearance as a video game role and ‘shooter’ in third person, you will need some other difference more compared to the previous titles.

And, in the same way that the Mass Effect series was followed by a ritual of novels, on this occasion, Andromeda will be the reason for the development of a series of books that will make of prequels and sequels of this installment. They will be published under the Publisher Titan Books, and the first book, under the name Mass Effect Andromeda: Initiation, written by N.K Jemisin, will be on sale at end of summer, in August. The following titles will arrive through 2017 and 2018.

All the novels related to Andromeda they explain some of the key argument of the video game, and will focus on the main characters. At the same time, they will try to establish a link between the original trilogy and this installment.

If the quality of these novels is equal to the quality of revelation, Ascension, punishment or deception, portend a fairly high quality, and a new claim for lovers of literature and video games.

Mass Effect Andromeda is planned for 2017 in PC, PS4 and Xbox One.

Previous The new System Shock opened their Kickstarter campaign
Next Analysis of The Witcher 3: Blood and Wine