Pokemon GO Plus, the attachment of Pokémon Go, delayed until September 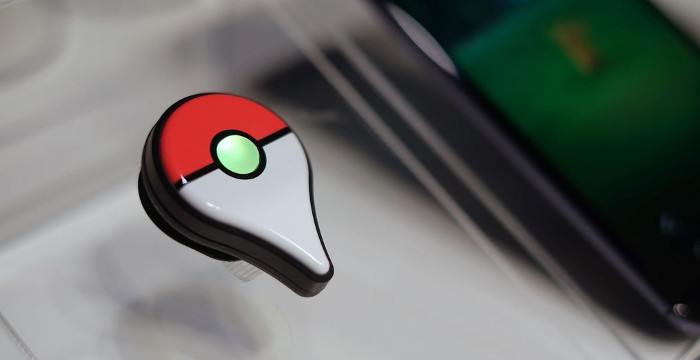 One of the particularities which Pokemon Go has is that soon will be available a device, in the form of Pokeball, which will put up new features. Pokemon Go Plus is a wearable that informs users about the presence of Pokemon. However, even if the fixture was going to put on sale soon, Nintendo has decided to postpone the project until, at least, the month of September.

The forecast of Nintendo was the of put to the sale the accessory, to level world, during the month of July, although an ad in your page of Facebook has confirmed the delay until September. Reasons, were not specified although it is expected that this new date will allow refining the device and get it to work even better what had already been announced. However, its functionality is basic, but useful for the video game.

Pokemon Go Plus will be available the month of September, around the world, priced at $ 35, although it is expected to keep the cost 35 Euro. In any case, you know the basic function continue.

Don’t forget that the video game Pokémon Go is now available in the bazaars of the different operating systems. A very successful game that has given enough to talk.

Previous Dontnod Eleven, Dontnod indie Studio
Next Unveiled the new project from the creator of The Binding of Isaac