Renegade Kid, the study of Mutant Mudds and Dementium, closes 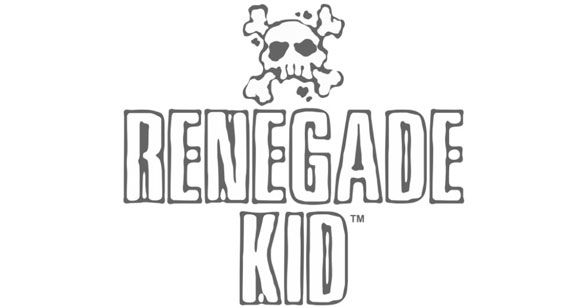 Jools Watsham and Gregg Hargrove, founders of Renegade Kid, have announced the closing of the Studio through its web page. After ten years of working together, thereafter continue games separately, with their two studies: Atooi, Watsham, and Infitizmo, of Hargrove.

Under the label Atooi, Watsham already launched a game to end of the year last, Totes the Goat, in iOS and Android. Infitizmo seems more recent: the web was registered makes just a month.

Renegade Kid debuted in 2007 with Dementium: The Ward, a survival horror for Nintendo DS that had a sequel, also for DS. They shone most in the eShop, already with 3DS in stores: its Mutant Mudds was well received and it ended up being versions for most platforms, including PlayStation 4 and Wii U. His last game has been, precisely, a sequel of Mutant Mudds entitled Mutant Mudds Super Challenge; Although was announced in 2013 and should leave in 2014, Treasurenauts, one of which is mentioned in the release, not has arrived to leave; is likely that it makes under the label Atooi.

2016-08-29
G2F
Share
Previous A look at the remasterisations of BioShock: The Collection
Next A new enhancement: PS4 Slim could withstand the WiFi of 5 GHz