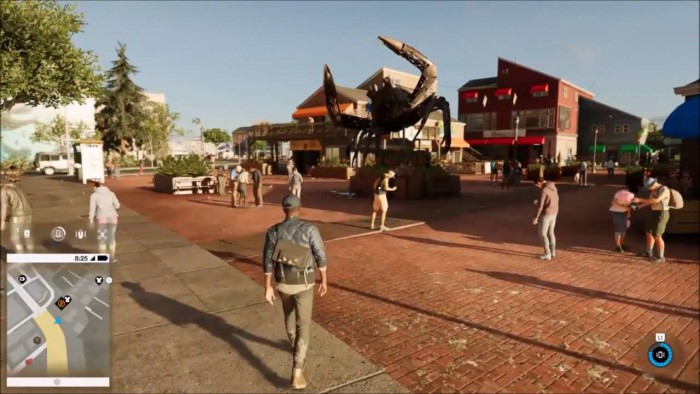 This year we stayed without Assassin’s Creed, but Ubisoft has found a substitute to cover with the second installment of the Watch_Dogs downwards. A title with a tone and a direction different from the first part playable at certain points.

The Gauls have uploaded a gameplay commented – Spanish – 19 minutes Watch_Dogs 2. And as you can imagine is a quick look to new mechanics of the title, a review of the system of hacking, the customization of Marcus and even bounty hunter PvP mode.

Personally, I think that the more jovial tone of the title is going to benefit. In it playable, the system of hacking appears improved with the new appearance contextual and the driving seems that will yield as should. The management of the vehicles was a point weak of the first product.

At the moment, Watch_Dogs 2 has my attention.