Breaking News
Home / News / According to Sony, Playstation Neo is an exception from the current generation

According to Sony, Playstation Neo is an exception from the current generation 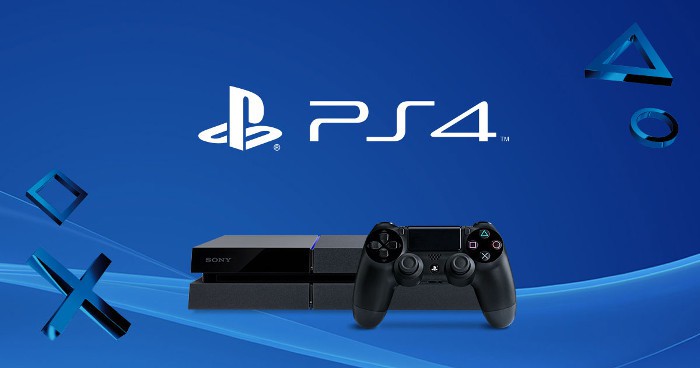 With the announcement of Playstation Neo, there have been many users who have been the hands to the head and are beginning to think not only in a new generation of consoles, but also in the possible fact that Sony wants to perform hardware upgrades every so often. Something that has caused all kinds of movements to the idea that we have to spend enough money every so often. However, the company stressed that Playstation Neo is only an exception to the current generation.

Andrew House, one of the owners of Sony, has confirmed the point that want to get with Playstation Neo. First, it is said that it is the first time offering an update to hardware in the middle of a generation. However, also has denied that he will be a regular movement, as already happens in computers and mobile phones. It is a unique exception that should never be repeated.

House has confirmed that in the business of the consoles life cycles are between five and six years. However, with Playstation Neo want to offer several key aspects to the users themselves, offering more power can be exploited. In fact, Sony wants to “maintain a unique world” in which to survive two consoles with different power but same games and software. A logical bet.

It seems that we expect several years in which coexist both Playstation 4 Playstation Neo. In any case, you should not be afraid because that video games will be compatible with two consoles.

Previous Fallout 4 mods are impaired in PS4
Next Scorn is the secret son of H.R. Giger and Zdzisław Beksiński