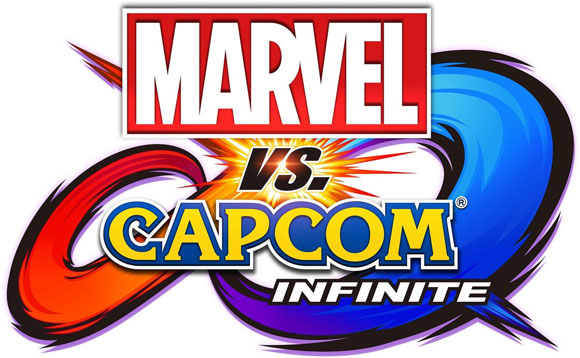 For a while now, I have the feeling that Street Fighter is no longer associate with the elbow-to-elbow happy and more or less unconcerned Super Nintendo or arcades to become almost a science. It is the King of the Professional Championships and one of those games that glad to see in the hands of people with thousands of flight hours; written books about the almost imperceptible nuances that come into play in a high-level game, recommended for those who wish to arrive someday there up for the simply curious to know what is that game to move masses and maintaining interest after so many years. Are they not only two dolls by tonás until one falters? There are days when it seems a cheapness to Street Fighter V just to take a few pachanguitas of the warm sofa: among all we kill them and they alone died. 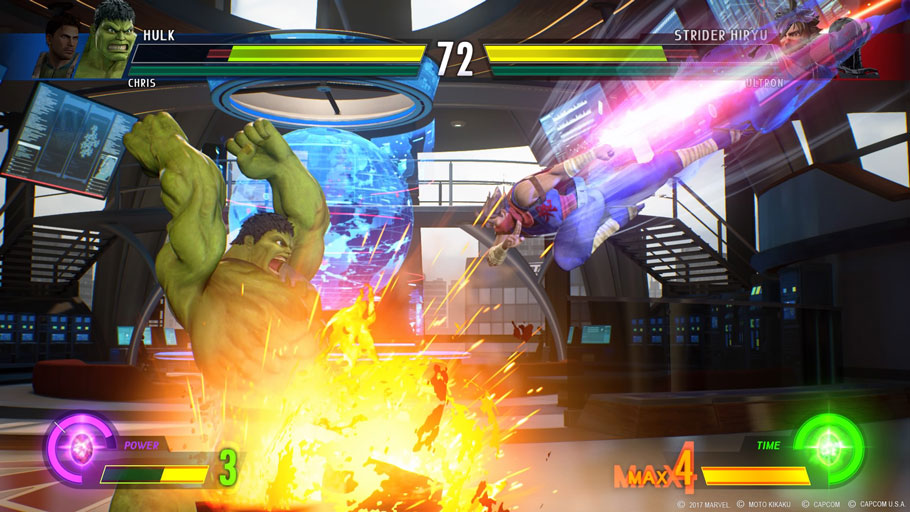 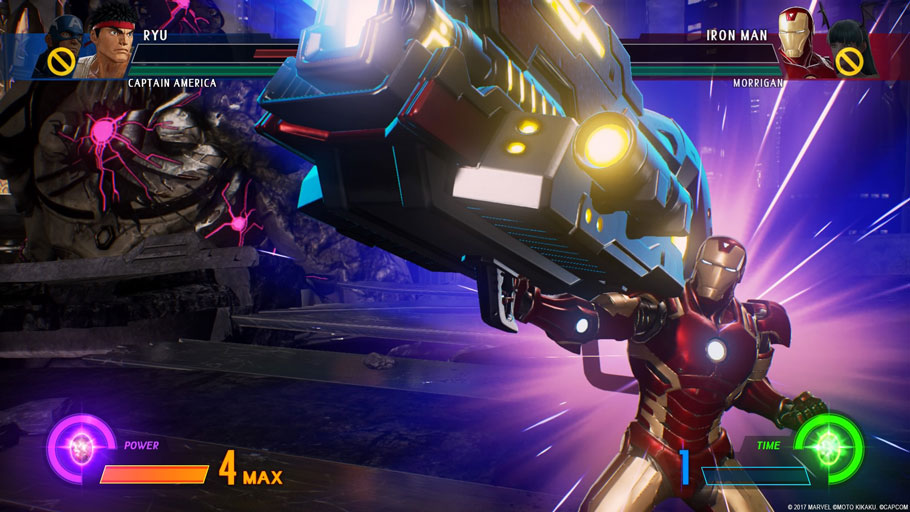 Commented a few years ago M. Night Shyamalan a meeting with Disney about Unbreakable, whose script ended up paying five million dollars (and five more by the direction), in which the current owner of Marvel executives insisted that comics had no market. “It is everything they do now!”, Shyamalan she joked in the interview that comes out this anecdote. That must have been in 1999. It is evident that the idea here is to reach people who created the billionaire market that exists today about Iron Man, Captain America and other supergente. The purist community, perhaps the part of Capcom, can expect a more simple game and which complies with the fair share of that depth that makes great fighting games unforgettable; who want an excuse to leave marked his own ass and friendly asses who may want to share television and distribute firewood without commitments can be found at Marvel vs. Capcom: Infinite a good ally, which has on its side that direct and simple spirit almost of party game which encourages not to think too little travel that may have, in the relative irrelevance of his proposal (faced as to popes them of the genre, so visible in the era of the eSport) or drip of characters of payment waiting for us perhaps to infinity and beyond.