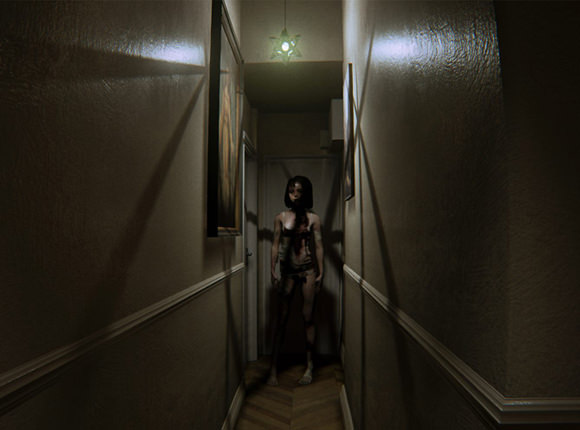 Allison Road, the terror inspired by P.T. and developed by Lilith Ltd, game has been canceled, according to its creators announced on Twitter.

Details about the cancellation has not given, but us it lies to a new release that will be made in the coming days to explain the whys of the matter. “Thanks for your support, very sad to have reached this”, recognize the same tweet.

Hi all. Sadly Allison Road had to be cancelled. Statement to come in the next few days. Thx for all your support and very sad it came 2 this

Allison Road was announced makes about a year, a slipstream of the big impact that caused the teaser playable of the ill-fated Silent Hills, so-called new game from Konami series led by Hideo Kojima and Guillermo de el Toro. In the light of what happened with that game, the alternative proposals gained a new value: Allison Road of Kickstarter campaign wanted to take advantage of that favourable current.

Things were not going very well (despite the promising start, the rate of contributions was slowing to get more or less stuck without have achieved the goal), but 17 Team rescued the project, put aside the Kickstarter and proposed funding and publish the game on their own, offering to Lilith Ltd creative freedom to do what they had in mind.

More than half a year later, seems that history has not ended well. We will continue to be vigilant to discover the reasons for the cancellation.