Special Ratchet &amp; Clank: a rebirth for the saga 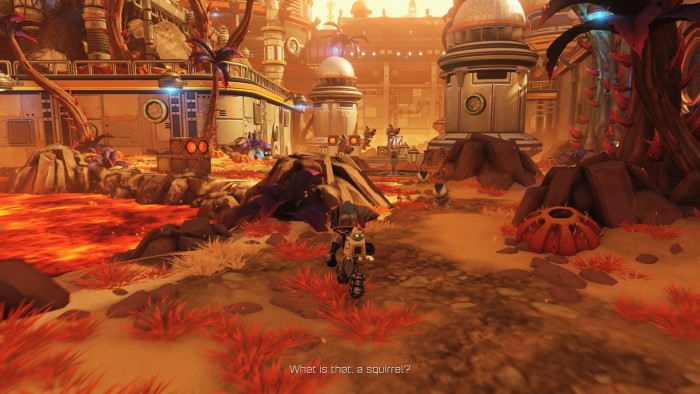 In reality the market isn’t saturated with unique proposals, but to level advertising and mass consumption, highlights a number of genres in front of others. In another era, platform games had their site, because the players made them a hole between their consumption habits. They were an option to keep in mind that little by little is it has been diluted.

Nintendo is a case apart, and we will always have jumps on his hand, but the us like the genre we want more. The success of this Ratchet & Clank may encourage other companies to be encouraged to produce sets of this style. Not only Insomniac game is good, it has also come at a price that may be key to the future of these products. We don’t talk about games with a huge budget to create or to advertise them and at that price (on the € 35) fork can be one of the keys that may enable the platforms to be interesting again.

Platforms with action, action with platforms or platforms to dry. Genre and sub-genres together for the same goal: to be among proposals favored by the public. Insomniac and Sony have the opportunity to rejuvenate Ratchet & Clank with remasterisations of the ancient titles or new productions that settle on the great the last couple game playable balance. Playable is well shaped, now they only have to extend it and decorate it with new additions. 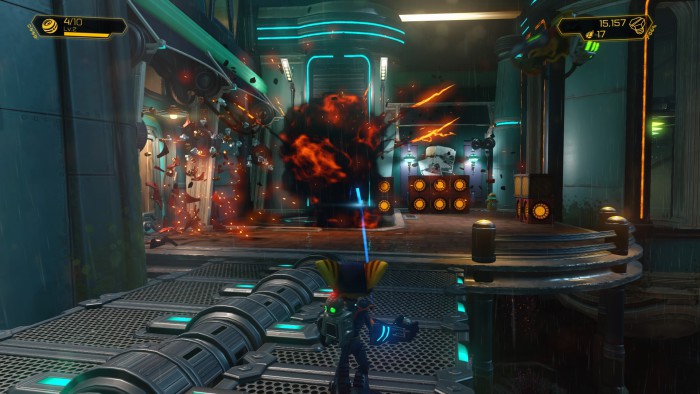 On this occasion I hope to not repeat mistakes of the past and dosing the saga with well planned deliveries and with enough innovations to not tire the player. He was one of deadly mistakes made with the license in the past.

Anyway, the future of the genre look good with games such as A Hat in Time, Yooka-Laylee or Skylar & Plux: Adventure on Clover Island. But in this case, it is pure platforms and not titles for platforms such as Ratchet & Clank action, but it’s proposals that lived its climax for generations and who can now return, albeit in the form of more productions.