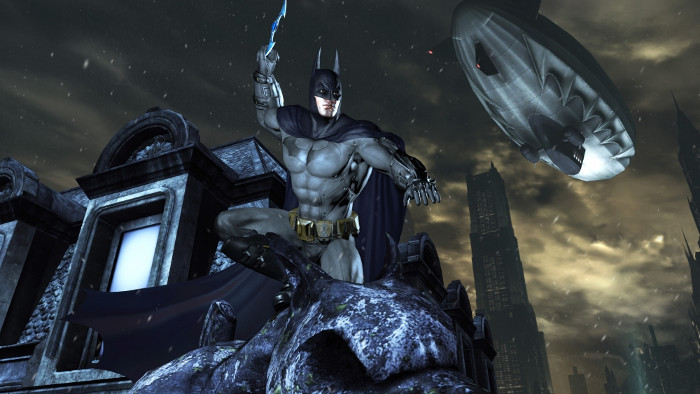 Batman: Return to Arkham discussed somewhere that another time. A remaster of Batman: Arkham Asylum and Batman: Arkham City, renewed for the current generation consoles. And, in addition, an opportunity so that users can get the hands on two good titles that have already reached more than world fame. In fact, many have qualified them as the best known hero experiences.

However, we bring you bad news about the launch. And it is that, as it has announced Warner Bros., the game will not be ready by the stipulated date, i.e. on July 29. And that, apparently, the project does not have sufficient quality to be released. The team prefers to delay it indefinitely until they have a product in conditions.

One of the owners of the creation has issued the following statement:

After reviewing the progress of the project, the team has decided to delay the game to provide more development time to the team. There is no release date yet, but we will announce it when it becomes available. The extra time will allow to create a remarkable gaming experience.

In this way, Batman: Return to Arkham is no launch date and waiting for any new. In any case, keep in mind that sometimes teams must take many hours of work to put in place the processes needed. While it is a good game, we will be happy.