Adventures of Mana is now available at PSVita 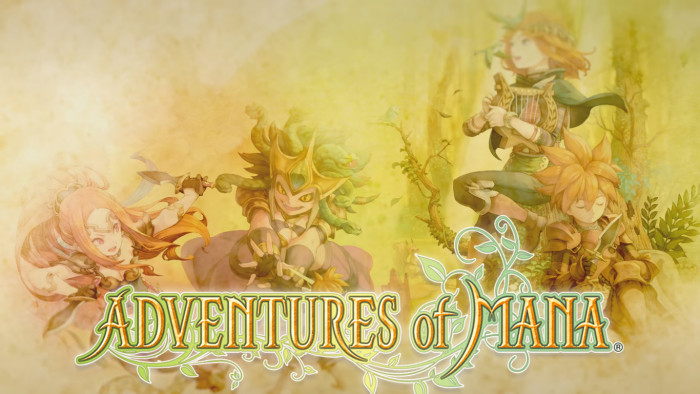 Do many people had gambled that the term of life of the PSVita would be doomed to a derisory Conference? Surely, the amount of people who gambled on the cessation of the Sony handheld were almost all followers of the game, with the exception of those who had acquired the console.

However, the platform boom is reaching exponentially large levels, receiving a number of exclusive games (and some only shared) that lend themselves to be those games requiring purchase a console with her older sister.

Some of the more obvious ones that you can enjoy include Odin Sphere, Dragon completo Crown, Ninja Gaiden Sygma and Sygma 2, Atelier Sophie: The Alchemis or Grand Kingdom. In the coming months, in addition, we have other jewels such as Demon Gaze II, The Legend of Heroes, Berserk Warriors or the first video game consoles of the touhou series.

On this occasion, we get a title come directly from Android and IOS devices, and Square-Enix has released without any kind of notice: Adventures of Mana, the remake of Final Fantasy Adventure.

In this game, we will take control of a young hero who, along with a heroine, will try to stop the Dark Lord in his task of destroying the Mana tree. We will travel through the world of the game, divided into different areas, and draw our way through dungeons.

Adventures of Mana is a role-playing game, whose exit in Android and IOS came in February of this year. After his unexpected appearance on PSVita, Square-Enix continues to consider launching in Playstation 4.

You can enjoy the video game trailer.

Previous Batman: Return to Arkham, delayed until further notice
Next Take swords, there is already a new Ninja Gaiden in development