Breaking News
Home / News / Bethesda could present The Evil Within 2, Wolfenstein 2 and the remaster of Skyrim at E3

Bethesda could present The Evil Within 2, Wolfenstein 2 and the remaster of Skyrim at E3 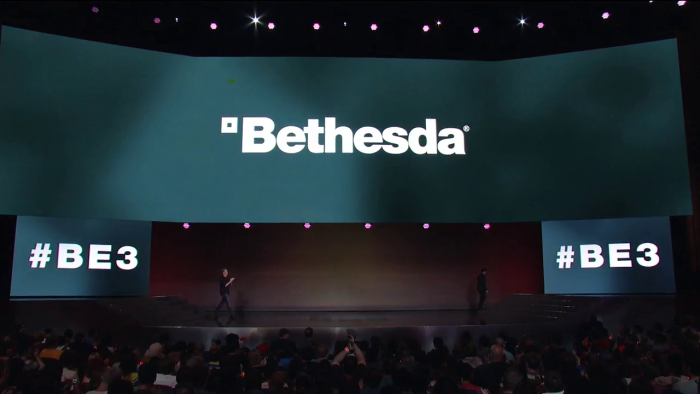 Days rumors that they break a little the magic of the surprise-Laden, but today it is difficult to get a Conference at E3 without losing the virginity of the games will be present.

Bethesda could prepare good Bill surprises for his minions. Eurogamer has confirmed that the remastering of Skyrim is a reality and would have support for mods on PS4 and Xbox One. An incentive that may promote the purchase of this new version of the game role that also would include a remodeled technical section and all the DLCs.

Wolfenstein: New Order 2 also appear in the Conference and the novelty would be closed with The Evil Within 2. A game that has not had rumored so far, but that worked well at the level of sales and criticism with its first part. In addition, Mikami tends to work fast. It might be.

Other rumors, which have nothing to do with the posted by Eurogamer, advance Quake couldbe back.

The Bethesda Conference could be configured in the following manner:

But for Dishonored 2, the rest are unconfirmed rumors.

Previous XCOM 2 comes to consoles on 9 September
Next Critical WarCraft: The origin