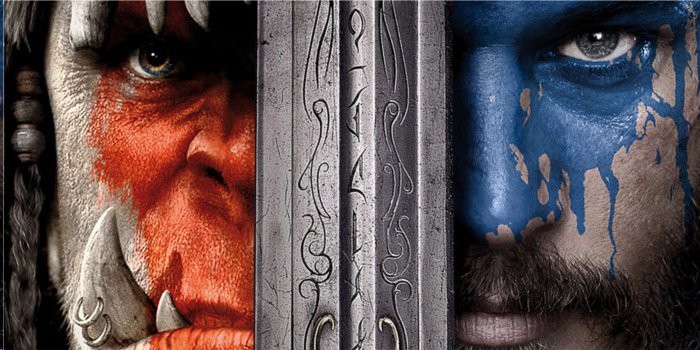 The union between cinema and video games is perhaps one of the more complex and worse results given to date. Few tapes based on video games can be considered good and something similar happens with the games inspired by movies. I know nothing about what leads to this so anomalous harmony between two disciplines with a synergistic potential so great and that to date no one has been able to exploit.

WarCraft: origin had everything to have gotten to square the circle, since the universe in which it takes place is rich and deep, and if something is marked Blizzard is to care for his work. However, this film fails to escape this curse, although neither fails miserably and finally manages to entertain. In any case, WarCraft: origin decline in important aspects, that make the experience end fails to be too successful, especially for those who are not fans of video games. 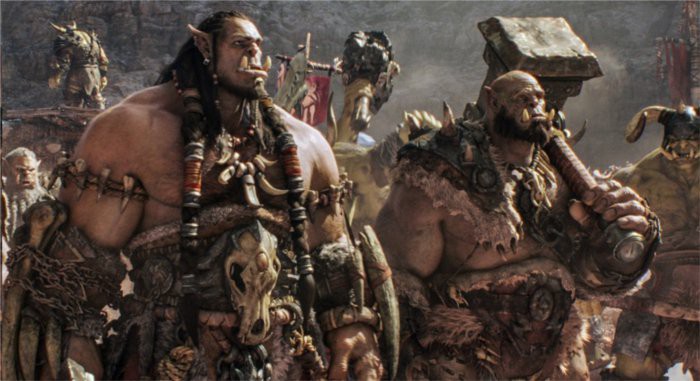 And is that WarCraft: origin covers too and explains too little. For those who know the background and history of the events narrated in the film, it is not problem. But for ordinary viewers, the questions are in the air and some important points of the plot remain unresolved. All marked by a certainly irregular rhythm and changes of sudden scenarios that have no added nothing to the plot and who only performed to satisfy the fans of World of Warcraft and not so traditional supporters. Somehow attempted to link film and MMORPG as a marketing strategy.

These changes of pace can be because Duncan Jones, the director of WarCraft: origin has had to cut out about 40 minutes of footage. It is an assumption, but it could explain to perfection these small gaps or changes of pace that occur in some moments of the film. Despite everything, the film entertains but not thrilled.

As for the performances, there is everything. In general I think that the actors who interpret the orcs do a good role, perhaps enhanced by a quite gotten CGI animation. Toby Kebbell, Durotan, and Robert Kazinsky, Orgrim Doomhammer, might not make the role of his life, but is consistent with what the viewer expects to see. Another matter is the interpretation of Anduin Lothar by Travis Fimmel, which we could describe almost as unfortunate. And it is that the actor does not interpret a Knight, still playing Ragnar Lodbrok of Vikings, with all their leave and gestures. You can be your way of acting or that they forced him to replicate it, but given then it doesn’t fit with his character in the film and all his performance becomes something failed.

Another issue that doesn’t fit with this film is the costume. Yes, it is very faithful to that seen in the game and the aesthetics of WarCraft, but on screen it is too fake. They look like costumes, but no good costumes, but those of chavacanos neighborhood shop and artificial. This is something which makes it very difficult to climb into the film and take it seriously. It is a completely incomprehensible decision, because although you want to be true to the aesthetics of the game, should not be compromised with some realism. In the background, seems almost a parody.

As for the plot of the film, there are no big surprises and in General is quite faithful to what could be seen in the first WarCraft. As the video game adaptation, WarCraft: origin is pretty good, although there are a couple of licenses that are questionable, but generally not committed many abuses. It is an interesting story even if it leaves some gaps and its end is much less abrupt, anticipating a sequel that we’ll see if it comes to occur or not. Still, the plot is interesting, although it is not without certain cliches.

As you anticipated before, while WarCraft: origin narrates the events of the first war, is a film intended for fans of World of Warcraft for older fans of the saga. This what we see in the recreation of some cities or scenarios, but it is especially striking with the city of the Kirin Tor. Someone explains is why flying if Archimonde has not destroyed it still? As this many. These are details for purists, but that show viewers towards which film is projected. 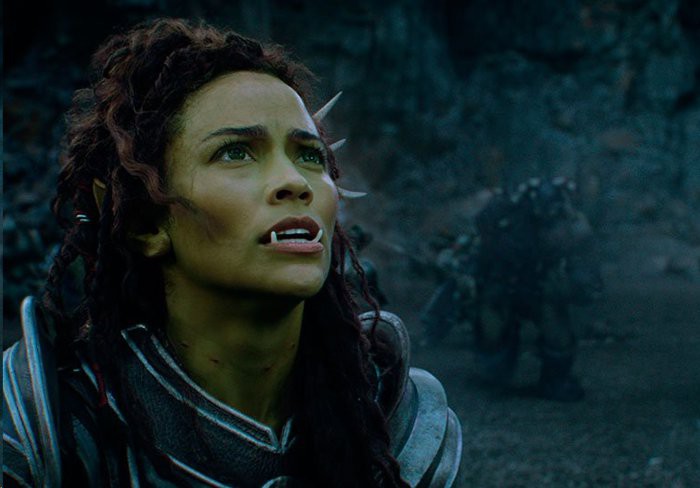 WarCraft: origin is, fundamentally, a film for fans of the saga. There are many “fan service” but shallow. The tape is entertaining, which is its main goal, we are not going to deceive, but fails to captivate the audience as did the Lord of the rings. The story is good, but is too condensed and some jumps that make it difficult to follow it, especially for those who are unfamiliar with the background of the game. Despite all the drawbacks, WarCraft: the origin is a crappy nor a bad movie and is likely to be above any film inspired by a video game, but it is not the “advent” that many hoped.

Previous Bethesda could present The Evil Within 2, Wolfenstein 2 and the remaster of Skyrim at E3
Next Furi will be available July 5