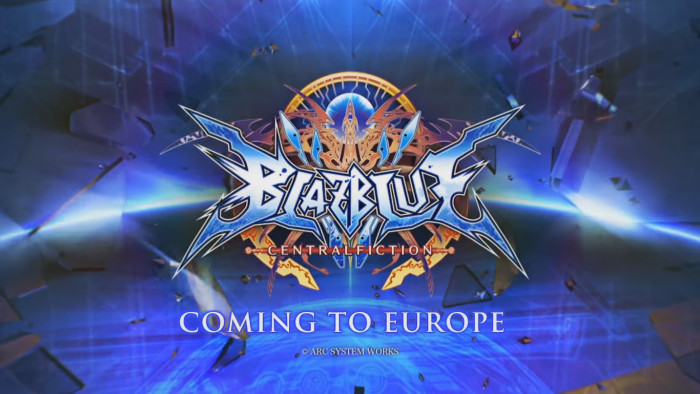 BlazBlue saga fans are in luck: BlazBlue trailer has been released: Central Fiction, which announced Arc System Works during 2015.

BlazBlue saga has a too-short life, but has an enormous amount of video games, remasterisations, ‘ports’ and versions, both for the PC and consoles. The last game of this saga we receive in Europe was BlazBlue: Chrono Phantasma Extend, in October 2015 (although its conversion to PC arrived in March of this year).

On this occasion, Arc System Works surprises us with over thirty wrestlers (surpassing the figure so far) and an story mode that it will surpass the forty hours.

Although BlazBlue: Central Fiction is already present in the recreational Japanese trailer that you will see then displays only the consoles versions content. For the moment, this installment will be released for Playstation 3 and Playstation 4 only.

If you are followers of Blazblue saga, this installment will enchant you. If you are new additions, sorry for the absence of a mode that explains lived in previous deliveries. In that sense, not have been friendly, but still being a game of fight wonderfully amazing.

The second promotional trailer for BlazBlue: Central Fiction announces his arrival in Europe in the last quarter of the year (October, November or December).

The exact arrival day has not yet been completed, but we are awaiting to announce it and you upload your hype like ours. Are you as excited as us?