Resident Evil 5 reaches PS4 and Xbox One with new features 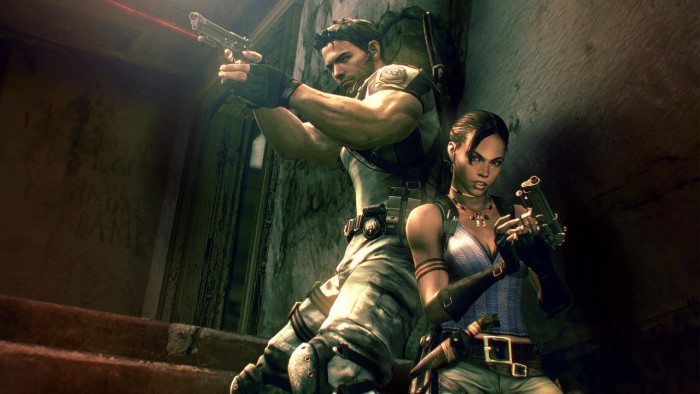 Since it announced the arrival of Resident Evil 5 to the current consoles, we had not had news of progress in the development of this remastering.

You may use such a term is to be too picky, but ensure that there is a brief physical improvement in terms of the version for older systems. To some excellent 1080 p, resolution has been increased and attempted to optimize the frame-rate of this installment.

Resident Evil 5 had a very positive scores, in general and, possibly, the most may have squeezed it the most. But, if you want to go back to jump on the bandwagon of a huge franchise, this version for the new consoles may be your best option.

In addition to the most important innovations, such as No Mercy mode (without mercy), an exclusive to PC which we will fight of enemies more than the way The Mercenaries, or mercenaries United way, where we will have unlocked in advance all the characters and places. You can wait, also, that Resident Evil 5 for Playstation 4 and Xbox One includes all the DLC’s released so far.

You can buy it already in digital format, under the price of €19.99. For the physical version of this remastering will have to wait until July 12. That Yes, at the moment, this version will only be enjoyable in North America.