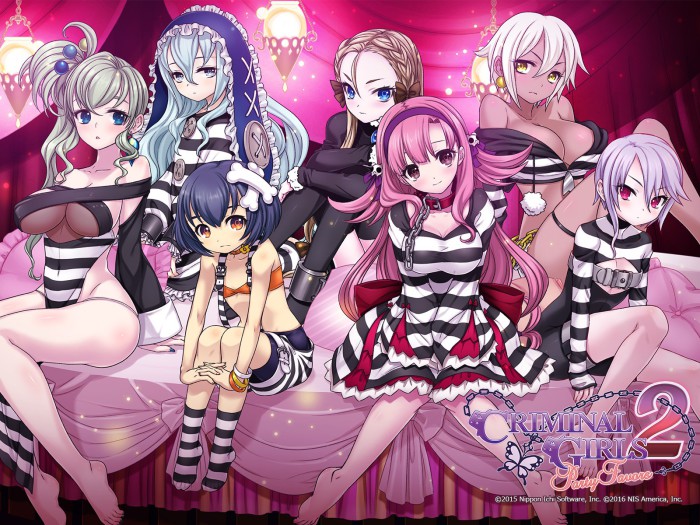 After the landing of Criminal Girls: Invite Only, during the last year, comes the sequel, Criminal Girls 2: Party Favors, as part of this saga RPG sexy and ‘spicy’. We get the physical version, distributed by Badland Games, along with a Special Edition, which this distributor already has fairly accustomed us.

In this game, which is exclusive to PSVita, we will return to the depths of hell to reform 7 offenders. The objective is to know them, earn their trust, and ultimately lead them down the road to absolute redemption.

Will have to our disposal a tree of skills in which improve, and, also, will have the possibility of participating in a program of training with them girls, motivating them and managing them.

Through the various mini-games that exist, we will use the touchscreen, getting different reactions depending on the character with which we interact.

Speaking of issues that come to Spain, Standard Edition is the most basic Edition. However, carries all the allure is the Limited Edition, which includes an art book, a CD with the soundtrack (28 songs) and a collector’s box. 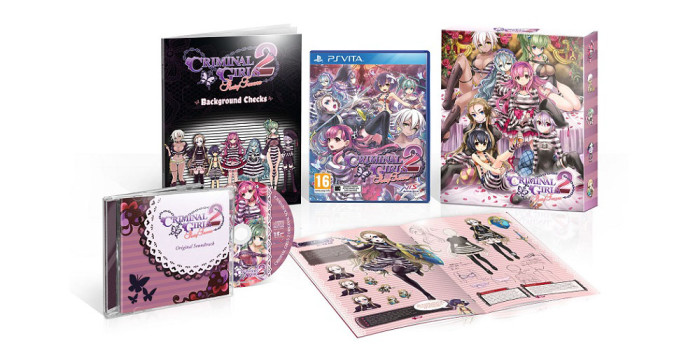 Criminal Girls 2: Party Favors is on sale from September 23.