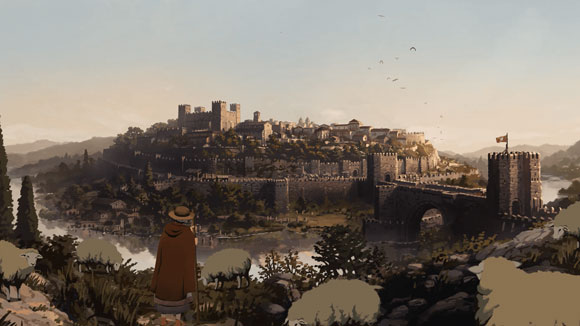 From Daedalic explained that they have “retained the main story, but of course a game gives us more freedom to add decision-making and the interaction», in the words of Matt Kempke and Kevin Mentz, designers of this adaptation, which takes the freedom of allowing who plays have a certain influence in what happens in the story.

It is not unusual to see adaptations of this kind, although I am glad to see that Daedalic, specialists in adventure and one of the studies with more European tone that occur to me, is betting on the literature as a source of inspiration. Recently published The Franz Kafka Video Game, a puzzle game developed by Denis Galanin and articulated around the life and work of the indispensable writer from Prague.

Previous Marvel vs Campcom impressions: Infinite
Next Senko no Ronde 2 will be published on PS4 and Steam this summer