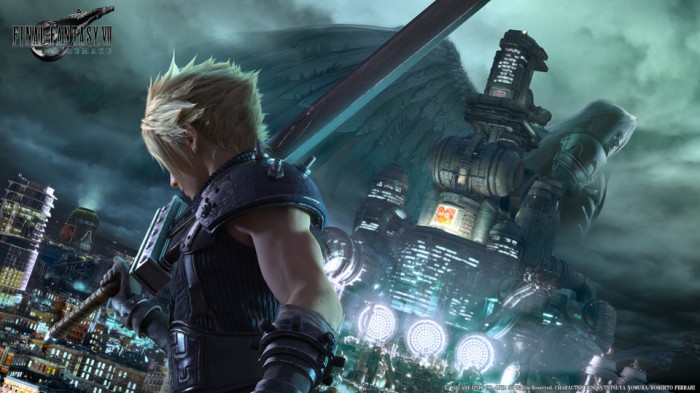 Today we are of birthday and is that a day like today makes 30 years Squaresoft published Final Fantasy. A video game that changed everything for the company and since then has made the delight of the players along numerous products and some deliveries of legend.

Square has been an event on the occasion of such remarkable date and they have announced the following:

Remaster of Final Fantasy XII. July 11 can play it in PS4. You will arrive at the version international Zodiac of Japan. Akihiko Yoshida has published the following illustration of the game: 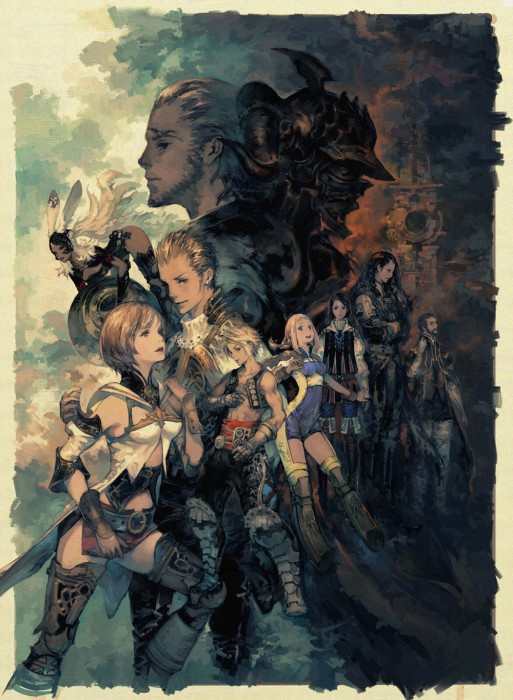 Remake Final Fantasy VII. Nothing at all, only released the picture you have at the top and that opens this article.

Final Fantasy XV. The company has used to date some of its additional content. Enhancers – free version and pay – pack will be available from February 21. Gladiolus episode will come on March 28 and the Festival Moogle Chocobo will be yours from February 2. Prompto chapter can be yours in June.

World of Final Fantasy. Balthier will be an invocation in this pastiche of licenses of FF. You will get for free with the 1.03 update.

I hope that throughout the year Square announce more things Final Fantasy and wouldn’t be bad any comprehensive collector’s Edition that meet all or several games in the series.

Previous Yooka-Laylee has reached the phase gold!
Next Crypt of the NecroDancer arrives to Xbox One with new band sound of Chipzel