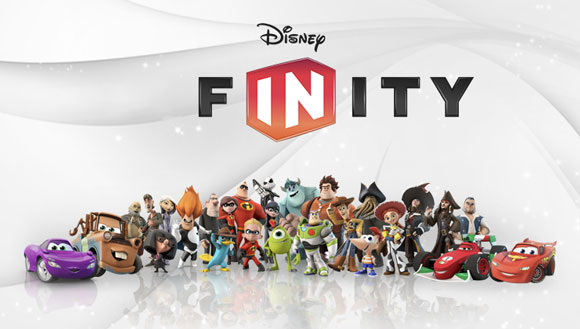 After announcing the end of the development of Disney Infinity, Mickey and family company explained plans closure of its game servers. Already, in-game purchases have been deactivated; in March of the coming year, featured online will be deactivated, so it will be impossible to play online or download levels created by other players.

The only version in which it is still possible to make purchases is Disney Infinity 3.0 on Steam; as of September 30, the versions of PC (not the Steam), iOS, Android and Amazon will not allow access or play; that same day, the game will disappear from official stores for those operating systems. Both 2.0 and 3.0 in Steam and Apple TV you may continue playing, although not by internet: all online functions will be disabled, but it will still be possible to download levels from other users, but not to upload them.

On 3 January purchases within versions are disabled for Windows 8 and 10, and March 3 Apple TV and these versions will no longer be playable, while all services in all versions of Disney Infinity line stop working.

The versions of console and Steam will be the unique that may continue using is after the 3 of March, although, clear, without access to any function online.

Disney announced the end of its line of Infinity games development in may; This decision, in addition to cost them a good money (147 million dollars, said), meant the closure of Avalanche Software, the study (unrelated to the creators of Just Cause, by the way) which was responsible for making these games. Indirectly, the cancellation affected also Sumo Digital or Ninja Theory, who collaborated on some sets of Disney Infinity.

“After a deep evaluation, we have modified our approach to console games and will make a transition to a licensing model,” said Jimmy Pitaro, Disney eventually. “This change of strategy means that we will stop the production of Disney Infinity, where the lack of growth in the market of the toys-to-life, together with the high costs of development, have created a difficult business model.”

The change in strategy for Disney in the videogame world passes by rethinking the role of Marvel; the first splash has been received with some skepticism: the reissue of Marvel: Ultimate Alliance not is, certainly, the best form of demonstrate your interest sincere in them video games.

2016-08-01
G2F
Share
Previous An exploit allows you to run homebrew on PS Vita programs
Next Trailer of Lost Soul Aside, a game developed by a single person