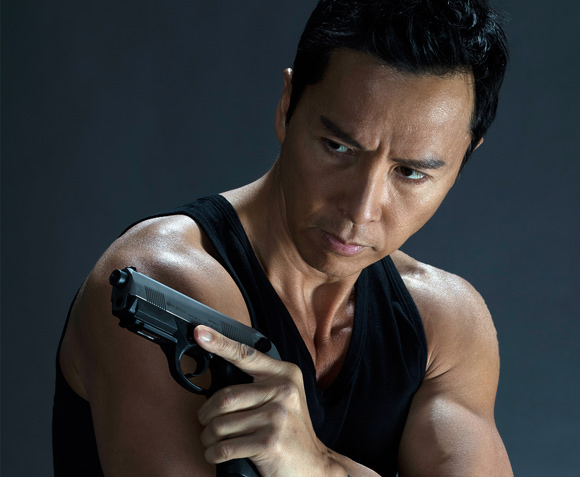 When a game is inspired in an obvious manner in film, notably a type of cinema more typical of earlier times and already somewhat in the doldrums, is always a good excuse, use it to make an adaptation and bring back that kind of movies. We say, Sleeping Dogs, a game of Chinese being stabbed in the back alley of a restaurant: just announce on Deadline than the Original Film producer (Passengers, the Fast and Furioussaga, I am Legend…) plans to make a film based on the play of the ill-fated United Front Games for Square Enix, which would mean a necessary return to the Chinese with knives.

Perhaps the best of this news, that itself is already quite positive, is that the role protagonist would take him is none other than Donnie Yen, the great actor and martial artist that returned us crazy to many with the Ip Man trilogy and other films such as Iron Monkey or Dragon. The guy already has 52 five, but just take a look to check that it looks half, so you should have no trouble to exercise the role of police infiltrated the mafia of the triads, in area of Hong Kong where he grew up.

Yen is also famous for designing the choreographies of the fighting also in his films, something that has earned him a mountain of awards in his country and that was indeed their profession before starting to put on camera, so on that side we would also be well covered.

At the moment it is known that producers will be Neal Moritz, Dmitri Johnson yDan Jevons with Toby Ascher and Stephan Bugaj as Executive producers. It is unknown yet who will run the tape and in charge of who will run the script, because the project is still in the phase of negotiations for funding.

2017-03-03
G2F
Share
Previous A new trailer for Tekken 7 recovers to Eddy Gordo
Next NieR: Automat will be available on PC on March 17