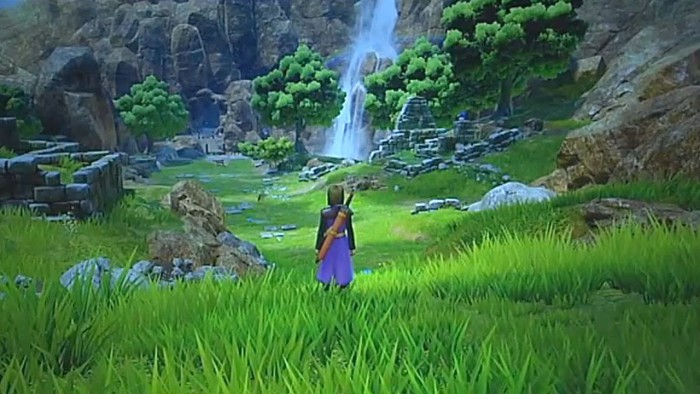 The most optimistic expected to play the next installment of the Dragon Quest this year, but a project of this magnitude always requires more time.

It is possible to make a simultaneous release with the versions of 3DS and PS4. The intentions of Square go by get this launch synchronous, but the hardware of the 3 systems is very different.

Previous This video shows the unboxing of what looks like a Slim Playstation 4
Next Madden NFL 17, already available to Xbox One