Breaking News
Home / News / For Honor: blocked some features due to problems on Xbox One

For Honor: blocked some features due to problems on Xbox One 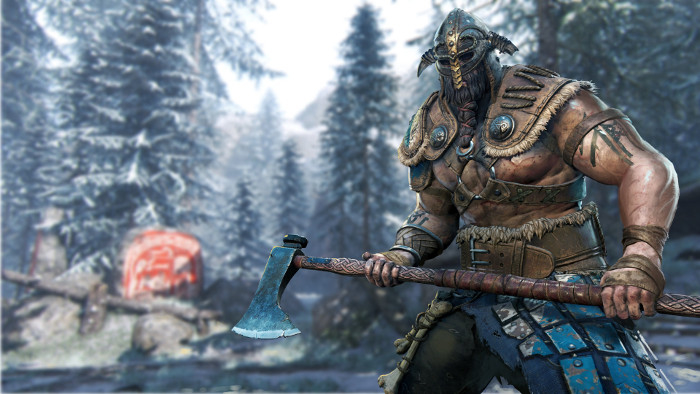 The latest Xbox One firmware update did not include extremely striking novelties. You could say that it has been a maintenance patch in order to improve the characteristics that had already been included. However, it seems that the update has affected some games. And not in a positive way. One of the damaged is For Honor, which has seen some of its functions lost stability.

Ubisoft has put hands to work. They have recently announced that, due to the problems that were causing the latest firmware of Xbox One, have decided to block some of the features of the operating system. In this way, we can not execute them while we are playing For honour. This does not mean that we’re going to run out of them: already the disadvantages are being investigated in order to launch a solution.

As it has been confirmed from Ubisoft, blocked features include Game DVR support and all the functions that allow streaming of content. Eric Pope, one of the managers of the game, has stated that “we are talking to the developers of Xbox to get restore the options of streaming as soon as possible“. In any case, any date that can take the glove to the blocked functions is not available.

If you are honour For players, the only thing we can recommend is that you have patience until Ubisoft has corrected the shortcomings found. Coming soon will be a new update with all issues resolved.